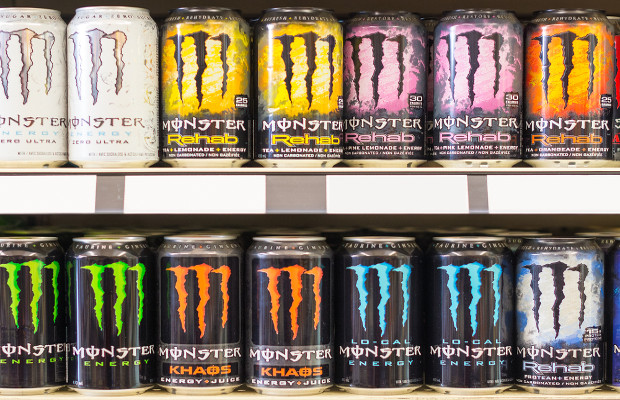 US beverage company Monster Energy has recovered two domain names that are confusingly similar to its trademark.

Monster filed a cybersquatting complaint at the National Arbitration Forum (NAF) on February 16.

The drinks company claimed that the domains were confusingly similar to its mark and that the respondent, Cai Manyi Manyicai, had no rights or interests in them and was not offering bona fide goods or services.

Manyicai claimed to have rights and interests in the domains through a family-owned a chicken store in Heilongjiang province in China which has been operating for 30 years.

The family, Manyicai said, sought to revamp the store by creating new products and re-branded itself ‘Magician Anna’s Chicken’. According to Manyicai, in Chinese the name would be pronounced ‘mo shi an na ji’, which sounds like Monster Energy.

Manyicai registered the domains because .ren embodies unique traits of Chinese culture and .xyz was registered because it “rolls of the tongue”.

But in a decision dated May 1, and published yesterday, May 17, NAF panellist Karen Fong transferred the domains to Monster.

She said they were confusingly similar as they included Monster’s trademark “in its entirety” and could also “determine” likelihood of confusion. Fong also criticised the explanation given for registering the domains as “not very convincing”.

She added that the domains were used in bad faith as they were registered to a Beijing address and not Heilongjiang.