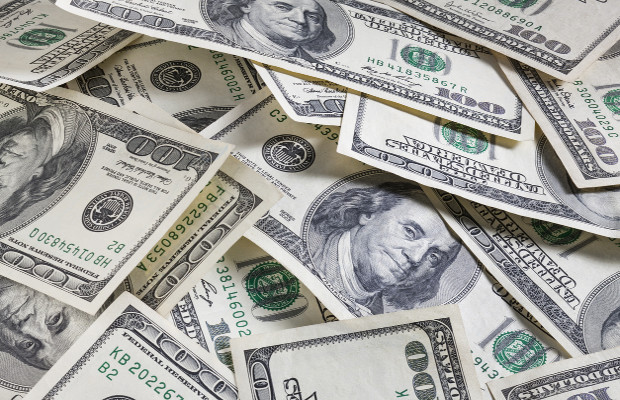 A judge at the US District Court for the Northern District of Illinois awarded Moose Knuckles the award as part of a final judgment and permanent injunction against 26 counterfeiters.

As part of the judgment, which was handed down on Tuesday, February 28, Dow also ordered that 33 domain names that had been used by the defendants to sell fake Moose Knuckles products should be permanently locked and transferred to Moose Knuckles.

The domains had previously been disabled under a temporary restraining order.

Moose Knuckles owns trademarks for the term ‘Moose Knuckles’ at the US Patent and Trademark Office. It has owned the marks since 2013.

The defendants, in order to avoid detection, used “multiple false and incomplete identities”, according to a release by Moose Knuckles.

Noah Stern, CEO of Moose International, said: “This judgment has played a pivotal role in our company’s anti-counterfeiting strategy and will allow Moose Knuckles to take more effective and efficient action against online counterfeiters moving forward.”

Ayal Twik, president of Moose International, added: “Online counterfeiting through rogue websites is of particular concern to our customers because the sites look authentic and may offer products at only a slight discount from our suggested retail price.”

These sites seem so much more credible than a vendor at a flea market, Twik added. “Usually, it’s not until the jacket arrives in the mail that our customers see the poor quality of the product and realise they have been cheated.”