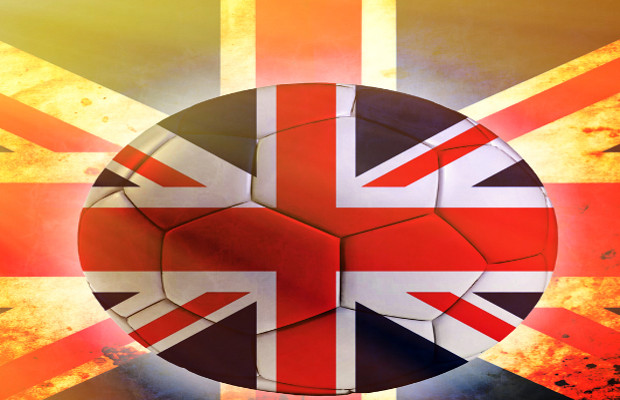 That’s according to a poll by the BBC, which also claimed that nearly half of respondents said they have streamed a match online through an unofficial provider and that a further 20% do so once a week or more.

Sky and BT Sport hold the broadcasting rights for Premier League football in the UK, with the latest deal—which is worth over £5 billion ($10.3 billion)—taking affect when the next season begins in August.

In March of this year, TBO reported that the Premier League was granted a ‘live’ blocking order against six internet service providers.

BT, EE, Plusnet, Sky, TalkTalk and Virgin Media were all ordered to block their customers from accessing a number of sites that were infringing the copyright of the Premier League.

It added that 12% of Premier League fans think it is legal to stream games online (not through an official provider), while 34% think it is always illegal and 32% don’t know.