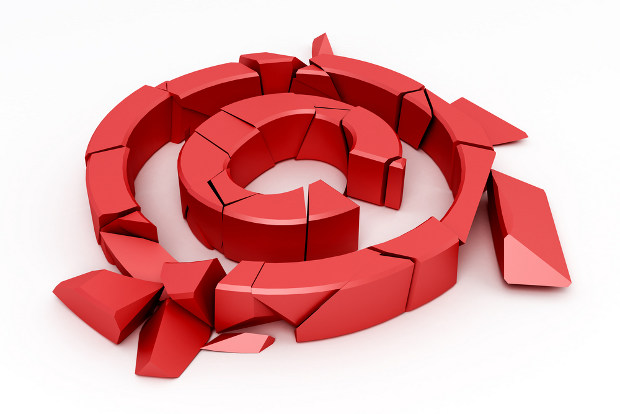 A US court should not allow the Agence France-Presse (AFP) and Getty Images to have a “second bite at the apple” of a copyright suit, lawyers for Daniel Morel have argued.

The companies were fined $1.22 million last year for wilfully infringing the photographer’s copyright after they used his images of the Haiti earthquake that were posted on Twitter.

Earlier this month, the AFP and Getty filed a post-trial motion seeking to eradicate the jury’s findings, to slash the amount owed to Morel or to order a new trial. They claimed the fine was a “miscarriage of justice”, stressing that they made understandable mistakes and helped Morel by exposing his work to more people.

Morel’s counsel, Willkie Farr & Gallagher LLP, has now asked the US District Court for the Southern District of New York to dismiss the defendants’ motions in their entirety.

The case dates to 2010, when Morel posted 13 pictures of the Haitian earthquake of that year onto Twitter. An AFP editor discovered the images and the agency distributed some to Getty. One of Getty’s clients, The Washington Post, published four pictures on its website.

After Morel alleged that AFP had used the images improperly, the news agency sued him in 2010 seeking a ruling that it could lawfully use the photos.

Morel then sued the AFP, Getty and The Washington Post – with whom he later settled with – for copyright infringement at the US District Court for the Southern District of New York.

Last year the court found fined AFP and Getty $1.2 million for wilfully infringing Morel’s photos. It added $20,000 onto the fine for violating the Digital Millennium Copyright Act (DMCA) when they altered and falsified copyright management information concerning those photos.

In response to AFP and Getty’s post-trial motion filed this month, Morel’s attorneys say that the defendants “trot out the same arguments that the jury rejected”.

“Post-trial motions are not vehicles for re-litigating decided matters or ‘taking a second bite at the apple’,” the response says. “The applicable standards require that the losers at trial show that there is such a complete absence of evidence supporting the verdicts that the jury’s findings could only have been the result of ‘sheer surmise’ and ‘conjecture’, or that the jury’s verdicts were egregious, rising to the level of a ‘miscarriage of justice’.

The defendants’ argument that the $1.2 million award “shocks the conscience”, the suit adds, is specious, as the jury had extensive evidence to rely on.

Finally, the suit claims, the defendants’ argument that they did not violate the DMCA is “unsupported by the facts and wrong as a matter of law”.

The response is available here.