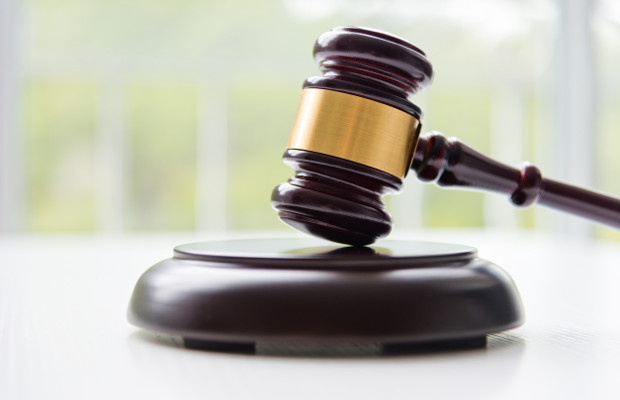 Members of the Motion Picture Association (MPA) have won an injunction against three pirate websites that provided illegal film and television content.

According to a release, the case was heard before Mr Justice Brian Cregan in the Commercial Division of the High Court in Dublin.

The MPA referred to the case as “landmark” because it will block access to “notorious pirate websites”, make the streaming of movies and TV programmes into people’s homes and devices safer, and protect jobs in Ireland’s film industry.

According to data supplied by technology company Incopro, which was engaged by the MPA, investigations found that the three target websites—Primewire, Watchseries and Movie4K domains—received 1.26 million, 1.93 million and 200,000 visits from Ireland in October 2016, respectively.

Many of these ISPs are already working in co-operation with the MPA following similar action in the UK, the release said.

Stan McCoy, MPA EMEA president and managing director, welcomed the injunction, which he said was designed to tackle piracy and safeguard the future of the film and television industry in Ireland and around the world.

“Ireland has a fantastic film industry which provides thousands of jobs and it is important that we protect it from corrupt operators who profit by stealing and selling content illegally,” said McCoy.