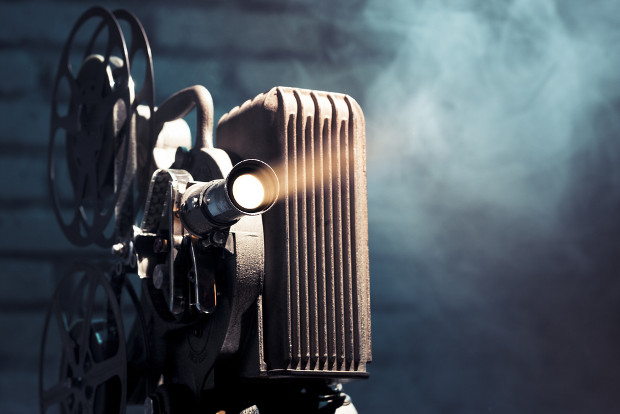 The body representing the six major US film studios has filed a copyright infringement claim against a Chinese file-sharing website, despite the pair signing an anti-piracy deal seven months ago.

The Motion Picture Association of America (MPAA), which represents studios including Warner Bros, Disney and Universal, filed the claim in the Shenzhen Nanshan District People’s Court yesterday (January 19) against Xunlei.

According to the MPAA, Shenzhen Xunlei Networking Technologies, which runs the Xunlei website, is distributing works made by MPAA members without permission. In court documents the MPAA claims that the website is liable for “various acts” of copyright infringement.

Mike Ellis, president of the MPAA, said: “For too long we have witnessed valuable creative content being taken and monetised without the permission of the copyright owner.

“This has to stop and stop now.”

Relations between the MPAA and Xunlei were seen to be warming after they signed a content protection agreement in June last year. The agreement was signed with the understanding that both organisations would work together to combat piracy on the Xunlei website.

As part of the agreement, the MPAA said it would introduce a “content recognition technology system” for the Xunlei site so it could ensure that work belonging to members of the MPAA was not used without permission.

The agreement was signed six years after the MPAA withdrew a $1 million copyright claim against Xunlei, filed in 2008.