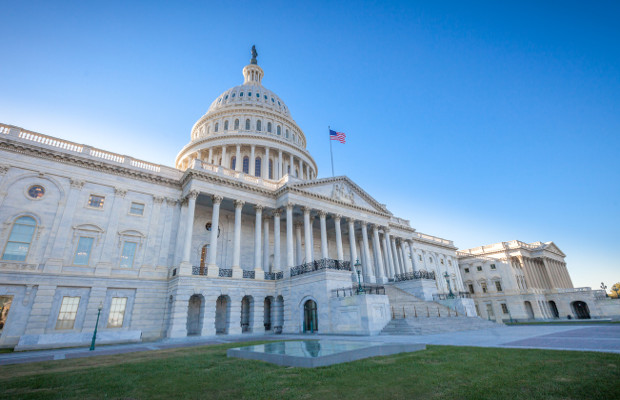 The trade association that represents the six major Hollywood studios including Paramount and Universal Studios has revealed details of its lobbying of US Congress, including efforts covering boxes used for streaming.

The Motion Picture Association of America (MPAA) filed its lobbying report in October, stating it had spent $620,000 on lobbying in the year’s third quarter.

While the exact details of its lobbying are kept secret, the MPAA set out specific lobbying issues including copyright review, the role of content and copyright in digital trade, and set-top boxes and pre-loaded streaming piracy devices.

Set-top boxes have been at the centre of efforts to clamp down on online copyright infringement.

As reported by TBO last month, the MPAA was slammed for allegedly mischaracterising the impact of Kodi software on IP infringement.

The Computer & Communications Industry Association wrote to the Office of the US Trade Representative, in a letter signed by Matt Schruers, vice president, law and policy.

He highlighted the MPAA’s characterisation of “customisable, open-source set-top boxes that use Kodi, along with “websites that allegedly ‘enable one-click installation of modified software onto set-top boxes or other internet-connected devices’”.

In September, a report on digital piracy released by the Federation Against Copyright Theft in conjunction with the UK Intellectual Property Office found that more than one million illegal set-top boxes with add-ons have been sold in the UK over the past two years.