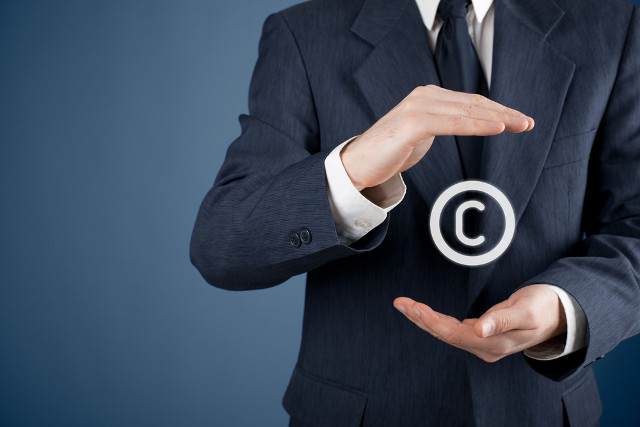 The Motion Picture Association of America (MPAA) has filed a lawsuit against the operators of a group of movie-streaming websites, but without specifically knowing who they are.

In a complaint filed at the US District Court for the Southern District of New York, the MPAA, which represents the six biggest movie studios in the US, targeted “at least” 29 websites that it claims operate under the brand name MovieTube.

The MPAA’s complaint, filed on Friday, July 24, named “John and Jane Does” as the defendants, as well as “XYZ Corporations”.

It said the defendants have “hidden their identities” by providing fake Whois information and that it does not know how many people are involved.

According to the MPAA, which represents 20th Century Fox, Paramount, Sony, Universal, Disney and Warner Bros, the defendants are providing on-demand streaming services and have openly admitted that their actions are infringing US copyright laws.

The complaint cites one of the Facebook pages apparently owned by MovieTube, which said in a post: “Many users in [the] US asked me whether it is legal to watch movies on our site. Since many movies we linked [to] are pirated movies, we understand you may have this concern ... Our website linked [to] those movies, so [we] have partial responsibility called ‘copyright infringement’ according US law. Luckily we are not a US company so we do not need to respect US laws.”

MovieTube also profits from displaying advertisements next to the “infringing copies” of films, according to the complaint.

The MPAA also alleged trademark infringement and claimed that there are registered trademarks for each individual movie studio that have been used.

The organisation said the marks are “highly distinctive” and “universally associated in the public mind” with the studios’ work and services.

“Defendants’ actions demonstrate an intentional, wilful, and malicious intent to trade on the goodwill associated with plaintiff,” the MPAA said in the complaint.

The MPAA is seeking a preliminary injunction, including an order to disable the MovieTube websites, a permanent injunction, and triple and attorneys’ fees.