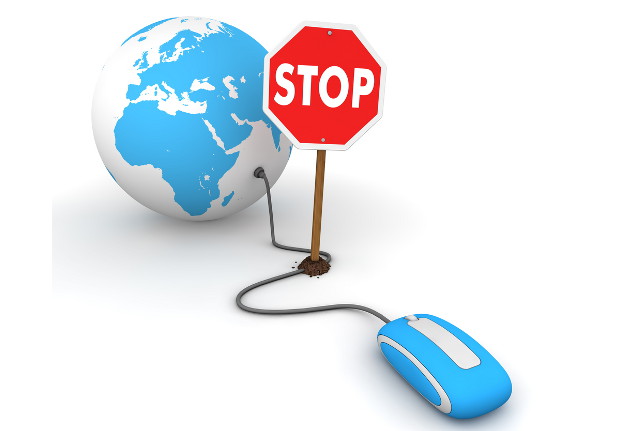 A music industry group, the International Federation of the Phonographic Industry (IFPI), has demanded four websites in Austria are blocked on piracy grounds.

The sites— thepiratebay.se, isohunt.to, 1337x.to and h33t.to—all help to infringe copyright, the IFPI has claimed, and should be blocked by the country’s five largest internet service providers (ISPs) by August 14.

Franz Medwenitsch of the IFPI said: “The sites are all internationally known, structurally-infringing BitTorrent portals. Of course, we do not want to have access to the internet itself blocked, only access to these four sites.”

He said the sites have already been blocked in several EU countries.

The demand, laid out in an August 4 letter, has been made following a court ruling that ISPs in the EU can be told block access to copyright-infringing websites.

In its March ruling, the Court of Justice of the European Union (CJEU) also said such orders do not have to specify measures that the ISP is required to take. However, the national court must ensure that the implementation and enforcement of the injunction strikes a fair balance between competing fundamental rights.

The case was referred to the CJEU by the Austrian Supreme Court (Oberster Gerichtshof), which was dealing with a dispute between UPC Telekabel Wien, a local ISP, and rights holders Constantin Film Verleih and Wega Filmproduktionsgesellschaft.

At first and second instance, Austrian courts ordered UPC to block access to kino.to, a movie streaming site, on which the complainants’ rights were allegedly infringed.

The CJEU’s decision was implemented by the Austrian Supreme Court in July and kino.to is now defunct.

Among the four sites listed in the IFPI’s letter, The Pirate Bay has been blocked in countries including the UK and Denmark, while its co-founder Peter Sunde was arrested in June to serve an outstanding sentence for copyright infringement.