Music labels seek to have sites blocked in Australia 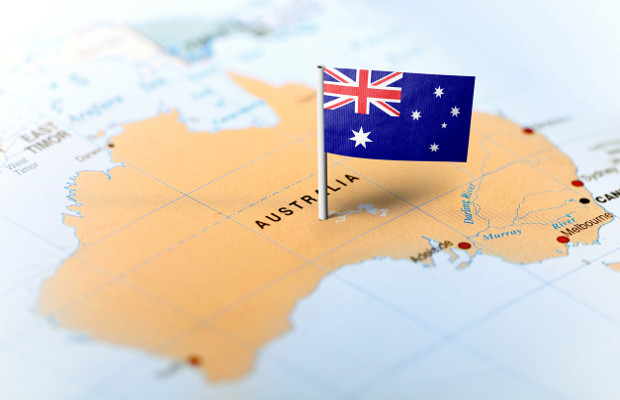 Music labels, including the Australian divisions of Sony, Universal and Warner, are seeking to have four audio-ripping sites blocked in Australia, it has been reported.

According to a ComputerWorld report published yesterday, January 10, the companies, along with the Australasian Performing Rights Association, have filed for an injunction against the websites.

The music labels are accusing four websites—2conv; Flv2Mp3; Convert2mp3; and Flvto—of copyright infringement. These websites offer an audio-ripping service whereby users can download the audio of YouTube videos as an mp3 file.

The complaint, filed with the Federal Court of Australia, said that the websites have “the primary purpose or the primary effect of facilitating an infringement of copyright,” according to the ruling.

That language mirrors updated legislation passed by the Australian parliament last year which broadened the grounds on which copyright owners could file for injunctions against infringing websites.

Copyright owners must now only prove that a website’s “primary effect”, rather than its “primary purpose”, is to facilitate copyright infringement. According to ComputerWorld, the music labels’ action is the first to be filed under the new legal provisions.

Australia is the latest jurisdiction to turn its attention to the stream-ripping websites. In July 2018, Denmark became the first country in the world to declare Convert2mp3 illegal following an action taken by music industry groups, Torrentfreak reported.

Major labels, including the applicants in the Australian suit, are also seeking an injunction against Russia-based Flvto and 2conv in the US.