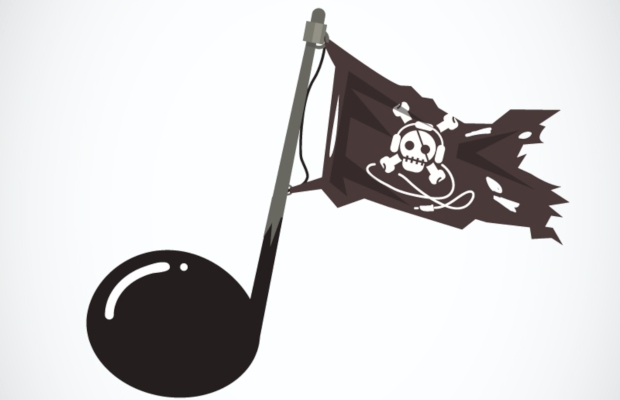 There were 17 million stream-rippers in the US during 2018, up two million from 15 million in 2017, according to a new study by market research and industry analysis firm MusicWatch.

In a statement issued yesterday, May 30, MusicWatch said its Annual Music Study found that the top 30% of stream-rippers copied an average of 112 files last year (the equivalent of more than 10 full music albums).

One of the biggest factors for those who use stream-ripping was that they wanted to own the music, but didn’t like the music enough to pay for it (37% said this). Additionally, 46% of stream-rippers said they did so because they wanted to listen to the songs when they were offline.

The report also uncovered statistics about the profiles of those who stream-ripped music in the last year. It said that 56% of stream-rippers were male, and 68% were aged between 13-34 years old.

Additionally, 34% of stream-rippers are full or part time students while 43% are from white collar professions.