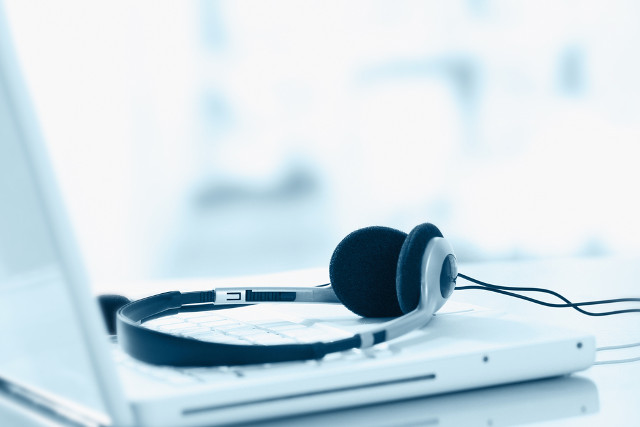 Trade group the National Music Publishers' Association (NMPA) has sued a set of websites that allegedly offer copyright-protected videos of concerts and downloads of audio recordings without permission.

According to the association, it sued Wolfgang’s Vault for copyright infringement at the US District Court for the Southern District of New York on Wednesday (May 27).

The vault distributes recordings through websites including concertvault.com, daytrotter.com and musicvault.com, as well as YouTube.

But the NMPA said much of this was never properly licensed.

“This lawsuit not only intends to stop these entities’ use of unlicensed works, but also to pay back those whose material has been exploited,” the statement said.

The websites offer tens of thousands of hours of concert footage as on-demand streams and digital downloads of CDs, DVDs and vinyl recordings. Revenue is generated through subscriptions and advertising, the NMPA said.

David Israelite, president of NMPA, said: “The Wolfgang’s Vault websites have profited in large part because of the significant use of unlicensed music, primarily concert footage, available on their sites.

“Systematic copyright infringement cannot be a business model, and it is unfortunate that Wolfgang’s Vault chose not to compensate all of the creators responsible for their content.”

Wolfgang’s Vault had not responded to a request for comment at the time of publication.