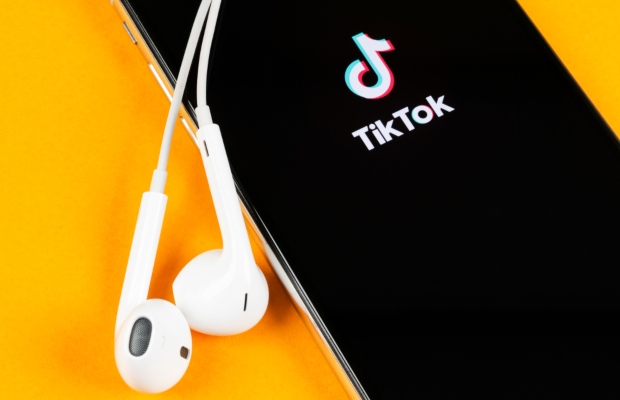 The US National Music Publishers Association (NMPA) has called for greater scrutiny of Chinese-owned social media platform TikTok amid concerns over copyright infringement.

According to Music Business Worldwide, the NMPA has written to senator Marco Rubio claiming TikTok has “consistently violated US copyright law and the rights of songwriters and music publishers”.

NMPA president David Israelite said that “while some publishers have been able to negotiate with TikTok to license their catalogs, a large part of [the publishing] industry does not have agreements in place, meaning numerous works continue to be used unlawfully as the platform’s popularity grows exponentially”.

In July, TBO reported on a licensing dispute between TikTok and three of the leading music publishing associations in Europe.

The NMPA’s letter follows a call from Rubio for Congress to investigate TikTok over alleged censorship.

Rubio claimed that “these Chinese-owned apps are increasingly being used to censor content and silence open discussion on topics deemed sensitive by the Chinese Government and Communist Party”.

Last month, The Washington Post reported that TikTok had removed videos of police violence against protestors in Hong Kong.

The NMPA has now added its voice to the chorus of TikTok critics, but has angled its calls for “scrutiny” on the Chinese platform’s alleged disregard for IP rights.

A TikTok spokesperson told TBO that the platform “has broad licensing coverage across the music publishing industry covering many thousands of publishers and songwriters and millions of copyrights, and has paid royalties since its inception”.

“The platform has spurred the success of artists and songwriters worldwide through its viral meme culture, driving chart hits and building household names. We are proud to engage with and support the music community,” the spokesperson added.