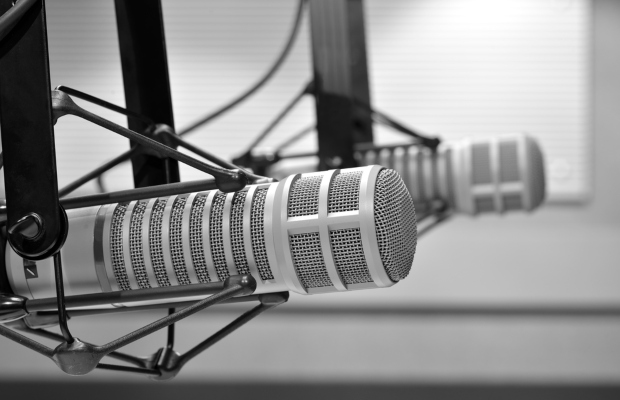 A number of music publishers have filed a status report accusing internet service provider (ISP) Cox Communications of obstruction, delay and gamesmanship in a dispute over its monitoring of pirated content across its networks.

The filing, on August 7 at the US District Court for the Eastern District of Virginia, was made in the wake of Cox’s “unilateral, eleventh-hour cancellation” of a long-scheduled settlement conference between the ISP and publishing companies.

Sony Music, which submitted the report on behalf of the publishers, said Cox’s approach was “just a ruse” to distract the publishers at a critical time.

In their original complaint, the music labels had argued that Cox had failed to implement proper systems for monitoring and dealing with infringing content.

Additionally, they said Cox was aware of repeat infringers frequently distributing copyright-protected material without authorisation, but it failed to take any meaningful action in response.

In June, the presiding judge asked the music publishers and Cox if they were interested in exploring a settlement and invited them to discuss that prospect with the judge.

Cox said it wanted to engage in settlement discussions before the judge, and the parties were instructed to schedule a settlement conference ahead of the looming summary judgment deadline.

The publishers then “undertook the challenging task of coordinating schedules to find a date on which the parties could travel to Virginia to participate in the mediation talks,” Sony said, before coming to an agreed date of August 8.

The parties were also instructed to make a number of submissions by August 2 ahead of the settlement conference. These submissions included a summary of facts, claims, defences, major issues in disputes and a summary of damages.

“The process was time consuming and costly,” Sony said, adding that it distracted from summary judgment and Daubert motions due August 30, as well as trial preparations and other upcoming submissions”.

According to the complaint, on August 6, a representative for Cox informed the publishers by telephone that the ISP was cancelling the settlement conference.

“This was more than six weeks after Cox said it was interested in participating in a settlement conference … and less than 48 hours before the conference,” the publishers said.

By this time, one of the publisher’s representatives was already in the air travelling to Virginia from Los Angeles and others incurred nonrefundable travel expenses.

Additionally, it said the publishers had incurred “substantial attorneys’ fees in connection with their analysis, drafting and preparations for the settlement conference.

According to Sony, Cox was refusing to participate in the settlement conference because it does not believe it would be productive.

“Cox believed the parties were too far apart in their views of a reasonable settlement to reach an agreement,” the filing said.

But Sony said the assertion that the parties’ settlement views are too disparate is “specious”.

“The parties have not engaged in any recent settlement discussions. Between the final pretrial conference and Cox’s unilateral cancelation yesterday, absolutely nothing had happened between the parties to justify Cox’s about-face,” Sony said.

Additionally, it said that if Cox had taken this process seriously, “it would have known long before yesterday that it thought settlement discussions would not be productive”.