NBA and MLB receive boost in fight against fakes 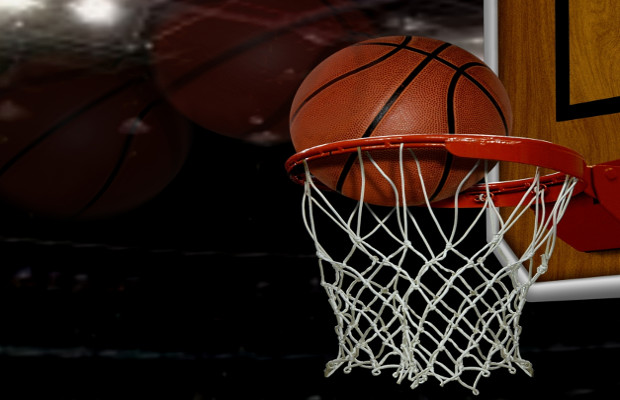 A group of US sports associations which united in September to tackle counterfeiters has been granted a default judgment against an “interrelated group” of counterfeiters.

The motion of default and default judgment was signed by Judge Robert Gettleman at the US District Court for the Northern District of Illinois, Eastern Division on Thursday, October 26.

He said he would publish documents confirming the order “on a website to which the defendant domain names that have been transferred to plaintiffs’ control now redirect”.

Each of the associations owns a host of trademarks, registered at the US Patent and Trademark Office.

NBA Properties, the owner and licensee of the ‘NBA’ trademarks, owns more than 150 marks in the US, covering jerseys, shirts, caps and wrist bands.

In a bid to protect their marks, and in collaboration with the Coalition to Advance the Protection of Sports Logos, the associations established a programme of trademark protection.

The programme regularly investigates “suspicious websites and online marketplace listings identified in proactive internet sweeps and reported by a variety of informants in response to the significant counterfeiting of plaintiffs’ trademarks”.