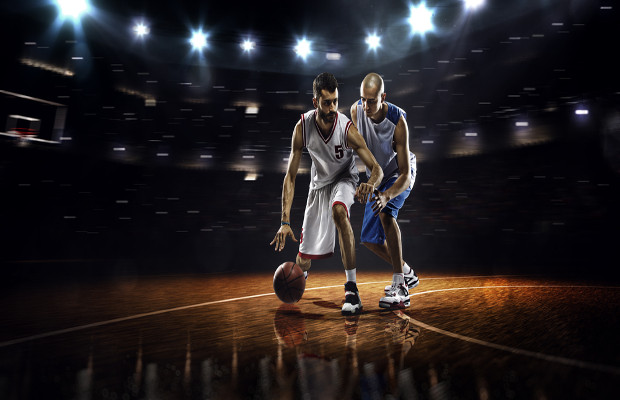 According to the suit (pdf), the defendants, who have not been named or identified, sold unlicensed counterfeit products which bore the plaintiffs’ trademarks.

The plaintiffs have sought injunctive relief under the Anticybersquatting Consumer Protection Act and argued that the defendants infringed their trademarks, falsely designated their goods’ origin and that they violated the Uniform Deceptive Trade Practices Act.

According to the suit, NBAP, the owner and licensee of the ‘NBA’ trademarks, owns more than 150 trademarks at the US Patent and Trademark Office (USPTO). They cover jerseys, shirts, caps and wrist bands.

MLBP is the licensee of MLB clubs’ trademarks and owns trademarks at the USPTO covering apparel.

The National Hockey League, another plaintiff, owns trademarks for the term ‘NHL’ at the office.

The counterfeiters, according to the suit, reproduced fake versions of the plaintiffs’ products such as clothes on online marketplaces including eBay, Alibaba and AliExpress.

However, the tactics used by the defendants make it “virtually impossible” for the companies to learn their true identities and the “exact interworking of their massive counterfeit network”.

The sports companies are asking for statutory damages for wilful counterfeiting of $2 million for each use of their trademarks, $100,000 per domain incorporating the plaintiffs’ trademarks, costs and attorneys’ fees.