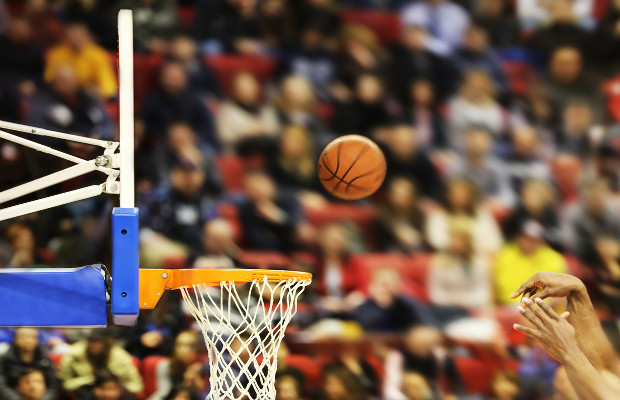 Several sports organisations have filed a joint lawsuit against suspected online counterfeiters allegedly based in China.

The complaint, filed on Monday, October 14, at the US District Court for the Northern District of Illinois, is against unnamed operators of online websites and user accounts on a number of online marketplaces.

The complaint said the counterfeiters create online stores “by the dozens” and design them to appear to be selling genuine sports merchandise.

Additionally, the associations said the online stores share “unique identifiers” such as design elements, which establishes a “logical relationship between them”.

Additionally, the filing said the suspects “go to great lengths to conceal both their identities and the full scope of the counterfeiting operation”, such as registering the domain names of websites using privacy services that conceal contact information.

The complaint said these tactics make it “virtually impossible” for the brands to learn of the counterfeiters’ true identities.

The organisations said a significant aspect of their business and resulting revenues has been and continues to be the merchandising and licensing of their trademarks.

For example, NBA said over the years it has entered into numerous licensing agreements in the US and around the world for the use of its trademarks on apparel, caps, jewellery and bags.

The organisations said that aside from operating their own websites, the alleged counterfeiters were also selling fake goods on platforms such as iOffer, eBay, AliExpress, Alibaba, Amazon and Wish.com.