Nestlé takes to social media to educate on counterfeits 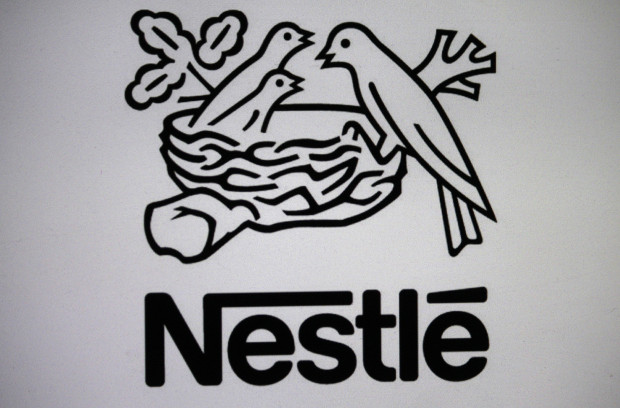 Nestlé Malaysia, the Malaysian arm of the Switzerland-based company, is helping people to spot counterfeit versions of its chocolate milk product Milo.

The company’s campaign follows a raid on Friday (March 13) during which Malaysia’s Ministry of Domestic Trade, Co-operatives and Consumerism seized MYR250,000 ($68,000) worth of fake Milo products in Mantin, a town in the Negeri Sembilan region.

The products were reportedly due to be sold across the country.

In a post on Nestlé’s Facebook page on Sunday (March 15), the company said it was committed to protecting consumers from counterfeits.

The post, which Nestlé said is the first in a series of updates on how to spot fakes, included a picture showing that Milo packages with a perforated edge were likely to be counterfeit.

“Nestlé Malaysia has been alerted that the authorities have found counterfeit versions of Milo packaging and Milo powder being produced in Negeri Sembilan,” the company wrote in a message alongside the picture.

It added: “Please be assured that we are working very closely with the relevant authorities, especially the Ministry of Domestic Trade, Co-operatives and Consumerism, to ultimately curb this matter as the safety and quality of our products is a non-negotiable priority of Nestlé.

“Nestlé takes this issue very seriously, as counterfeiting of products is an illegal activity that deliberately misleads the public.”