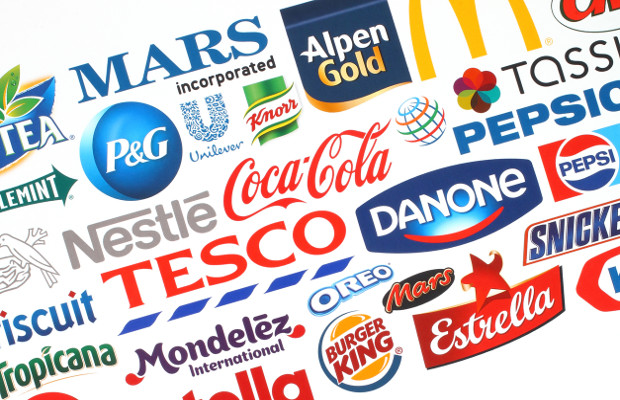 Nestlé has recovered a domain name which infringed its trademarks and was used to carry out fraudulent activities.

The company filed its suit at the World Intellectual Property Organization’s Arbitration and Mediation Center in December last year.

At the time of the decision, in January, the domain did not resolve to an active website, but screenshots of the website showed that the respondent had used Nestlé’s mark and copied advertising campaigns.

The domain has also advertised and offered for sale pre-owned cars.

The respondent did not reply to Nestlé’s claims. Kaya Köklü, sole panellist in the dispute, handed Nestlé the domain on January 31.

Köklü ruled that the domain was confusingly similar because of the use of Nestlé’s mark combined with the country name Mexico, which “enhances the false impression that the disputed domain name is officially related to the complainant”.

Nestlé successfully provided prima facie evidence that the respondent had no rights or legitimate interests in the domain.

Köklü found that the sale of pre-owned cars had led internet users to believe the domain was managed by Nestlé, adding it was “hard to conceive of any use of the ‘Nestlé’ trademark by the respondent which would qualify as a legitimate use”.

On the finding of bad faith, Köklü said that the respondent misled internet users who were searching for the official website of Nestlé in Mexico.

An internet user made a payment for a van on the website, but it was not delivered to him.

Köklü determined that the respondent was “already involved in fraudulent action” and found the domain was being used in bad faith.

The ruling, which was announced on February 13, can be viewed in full here.