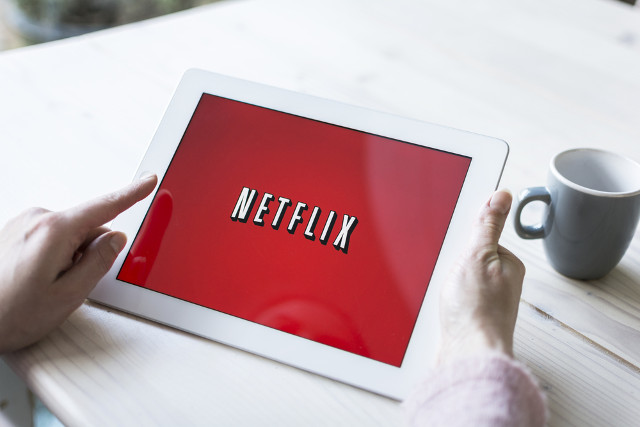 The chief executive of streaming service Netflix has said he is unconcerned about the reportedly high levels of piracy rates in Spain ahead of its launch there in October.

Reed Hastings, chief executive of the online streaming service, told Spanish newspaper El Mundo that he “thinks Spain will be one of our most successful countries”.

“There is a high rate of internet connectivity and a population that is accustomed to the use of electronic commerce and that has shown signs of being interested in our product. We are very optimistic,” he added.

Netflix is set to launch its service in Spain, Italy and Portugal in October.

Spain’s experience of online piracy has been mixed. In 2011, the US placed the nation on the “Special 301 Report” priority watch list but subsequently removed it after it took legislative steps to stop piracy.

With the passing of the Sinde law in 2011, right owners are allowed to identify allegedly infringing websites and refer them or the internet service providers hosting them to a government body, which can then choose to shut the website down.

Earlier this year, Spain further strengthened its copyright laws by introducing fines of up to €600,000 for website operators that fail to respond to notice-and-takedown requests.

But a recent report from consulting company GfK titled “Piracy and Digital Content Consumer Habits” showed that 88% of all digital content downloaded in Spain in 2014 was illegal, up from 84% in 2013.

Unperturbed, Hastings said “you can call it a problem, but the truth is that piracy has also created a public used to viewing content on the internet. We offer a simpler and immediate alternative to finding a torrent.

“We can think of this as the bottled water business. Tap water can be drunk and is free, but there is still a public that demands bottled water,” he added.

Netflix had not responded to a request for further comment at the time of publication.