Netflix fails to transfer domain despite bad-faith use 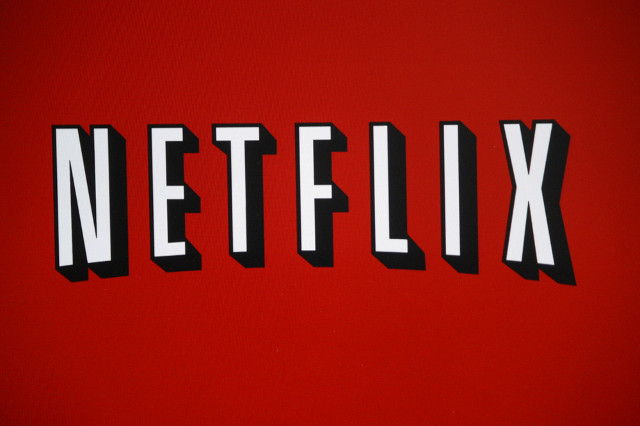 Streaming service Netflix has failed to transfer a domain name despite a finding that it is being used in bad faith.

The domain, netflix.news, which is currently inactive, had been registered by a Canada-based company called Masterclass Media of Victoria and was intended as a fan site with news and updates on Netflix’s service.

But following a dispute at the National Arbitration Forum (NAF) Netflix failed to transfer the domain because it could not prove that the owner had no legitimate interest in the web address.

The NAF’s finding comes despite its ruling that the domain is being used in bad faith.

According to the judgment, handed down on Friday, October 2, Netflix claimed that the domain was identical to registered trademarks it owns for the term ‘Netflix’.

According to Masterclass Media, it was making a legitimate or fair use of the domain and did not intend to make commercial gain, misleadingly divert consumers, or tarnish the trademark at issue.

In a statement given during the proceedings, Masterclass Media said: “I registered this domain with the intention of creating a fan site with news and updates on the complainant’s service.

“I have all intention of proceeding while respecting the complainant’s marks, and will not confuse the public as to my site’s ownership.”

Issuing his decision, NAF examiner David Steele wrote that this could be evidence of legitimate non-commercial or fair use.

Although Masterclass Media failed to reveal any facts to support its claim, the NAF said that if an examiner finds that genuine issues of material fact regarding any of the policy’s elements remain, it will reject the complaint.

“Because this record raises, but does not provide, adequate information to conclude whether or not respondent has a legitimate right or interest to the domain name, I must find for the respondent on this element,” Steele said.

According to the judgment, Netflix claimed that the domain was not yet being used and so its “passive holding” should compel a finding that the registrant is in fact using it in bad faith.

Although the NAF said that the domain is being used in bad faith, it was not enough to hand Netflix victory.

The NAF said: “A complainant’s failure to establish any one of the above three elements by clear and convincing evidence must result in a decision rejecting the complainant’s requested relief.”