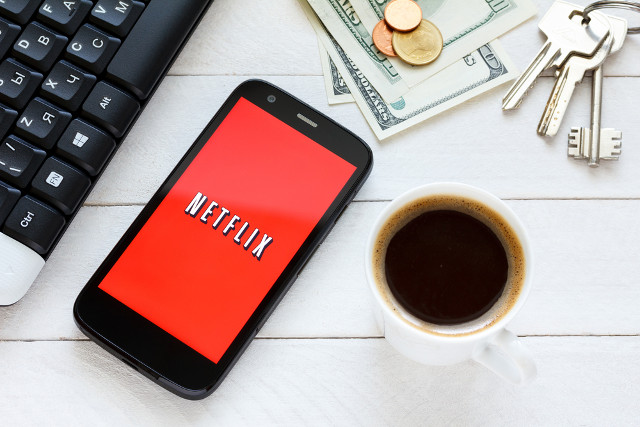 Netflix has found success after two domain names containing its trademark were suspended for being registered in bad faith.

The online film and TV streaming service was victorious at the National Arbitration Forum (NAF) despite suffering a negative result earlier this month.

On October 5, TBO reported that Netflix has failed to transfer the domain netflix.news because it could not prove that the owner had no legitimate interest in the web address.

But in a separate ruling, handed down on Saturday, October 17, the NAF ordered the suspension of the domains netflix.reviews and netflix.wiki.

NAF examiner Debrett Gordon Lyons said that the three factors needed to obtain a Uniform Rapid Suspension victory—similarity to a registered trademark, a lack of legitimate interest, and bad-faith intent—had been achieved.

The respondent, a Florida-based company named as Ename.guru, was “never authorised by the complainant to register the domain names” and had “no connection or affiliation” with Netflix, Lyons wrote.

He added that there was “clear and convincing evidence” that the respondent had targeted Netflix’s registered trademark, US number 3,299,362, and that it was used in the domain name.