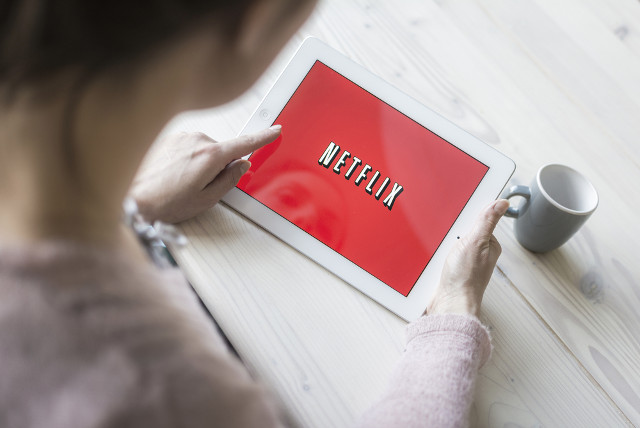 The film “The Bicycle Thief” is at the centre of a copyright dispute involving online streaming service Netflix and a US-based film distribution company.

Corinth Films filed a complaint at the US District Court for the Southern District of New York.

The 1948 Italian film, which centres on an unemployed Italian seeking work post world war two, was directed by Vittorio De Sica and was previously the subject of a copyright dispute at the same court between the International Film Exchange and Corinth Films.

In 1985, the court ruled that the original film is in the public domain but that copyright may exist for a derivative work, including subtitled versions that had been translated from their original form.

13 years before that ruling film company Richard Feiner & Company had translated the Italian dialogue and put English subtitles onto the film. It registered this version of the film at the US Copyright Office.

The company commercially exploited the copyright to the film before transferring it to Corinth Films in 2007.

In August this year, Corinth contacted Netflix alleging copyright infringement and asked it to remove the film from its service. According to the lawsuit, Netflix did not respond to Corinth’s takedown claim.

“Despite the picture … having Feiner’s copyright notice prominently displayed which shows the copyrighted status, these defendants wilfully and knowingly elect to use, exhibit and sell plaintiff’s work in direct contravention of the plaintiff’s right to control the publication and dissemination of the picture as its subtitles were translated and printed,” the court document said.

Netflix; The Bicycle Thief; copyright; US Copyright Office; Corinth Films; US District Court for the Southern District of New York