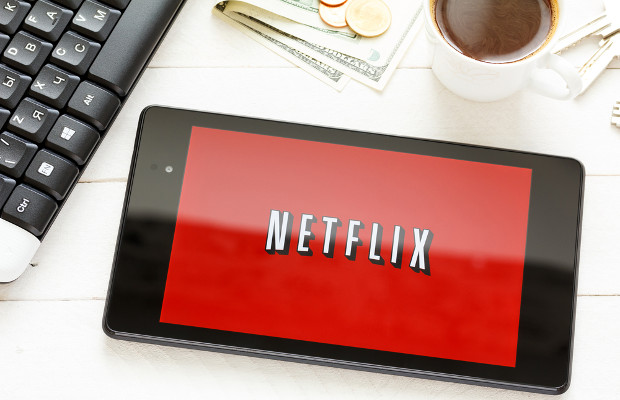 Copyright news site TorrentFreak reported that Netflix has increased its anti-piracy efforts in a bid to target subscribers using virtual private network (VPN) services and has sent tens of thousands of links to Google in the last few weeks.

According to the Lumen Database, which collects and analyses complaints and requests for the removal of online materials, Netflix has sent several requests in the last few days, each one targeting various links.

Netflix is protecting works owned by Fox, Walt Disney Company and CBS as well as its original programming.

In Google’s transparency report it said Netflix has asked for 95,194 URLs to be removed since December 1, 2015. The latest takedown request was sent yesterday, March 28.

Earlier this year, Netflix said it would introduce new measures aimed at preventing the use of VPNs, proxies that allow people to view restricted videos.