NetNames conference: how to make the most of a new gTLD 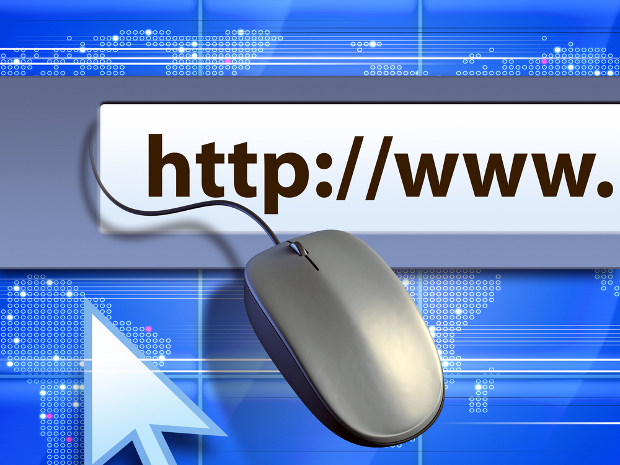 Attendees at a conference on the new generic top-level domain (gTLD) system have been encouraged to take full advantage, with experts claiming the impending launch signified a “re-setting” of the internet.

Speaking at a dedicated talk on the new programme, hosted by brand protection company NetNames, domain name experts spoke about the dangers for brand owners of not registering, and the benefits a registration could bring.

“We see this launch as a re-setting of the Internet,” NetNames’ head of new gTLD products, Ben Anderson, told brand owners at the Park Plaza hotel in London.

“There is a clear line of progression over the next couple of months,” said Anderson, who said that by the end of October, new gTLDs including .bike, .camera, and .gallery, were expected to be implemented.

“Very descriptive gTLDs tailored to individual needs will come very quickly; it’s very real and it is essential to be prepared,” Anderson said.

Among the companies who said they can help protect brand owners in the new environment is gTLD applicant, Donuts.

Jenny White, European Director of Sales and Marketing, said the company, which has already applied to operate 307 gTLDs, was the largest new applicant for gTLDs.

Hailing the programme as bringing “variety and choice into the marketplace,” White spoke about how brand owners could ensure their trademark is protected.

Referring to Donuts' domain protected marks list, which blocks domains containing trademarked terms from being registered, White explained what brand owners need to know prior to adding their domain to the system.

“There are some limitations as to what can be blocked but as long as the trademark is included within the registration either within a contained block or on its own it will be accepted,” White said.

“It’s not designed to limit other trademark holders, but to prevent cybersquatting.”

Stuart Fuller, NetNames’ director of communications, said there would be a huge increase from around 330 current domains to more than 1,000 and offered tips on how to maximise performance in search engines in the new gTLD world.

“Google previously said that anything to the left of the dot on a domain address should be packed full of a brand owner’s most important keywords. In a way, what followed to the right of the dot was irrelevant,” Fuller said.

“But that is changing. The launch of new domains makes what is to the right of the dot massively relevant.

“Owners have the opportunity to apply for any gTLD, but unless they are prepared they will miss out on early domains.”