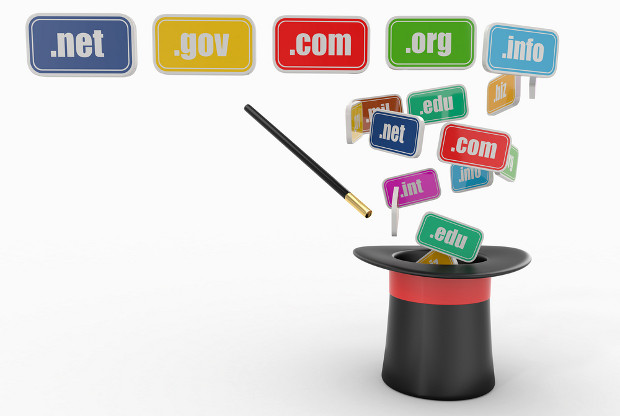 The launch of the new generic-top level domain (gTLD) programme in 2013 may have contributed to a decline in domain registrations under traditional TLDs, brand protection company NetNames has claimed.

“As the new gTLDs have become available, registrations for some of the key pre-existing TLDs have been declining,” the company said in a blog post.

The first new registry to launch was .shabaka (which means ‘web’ in Arabic), in October 2013.