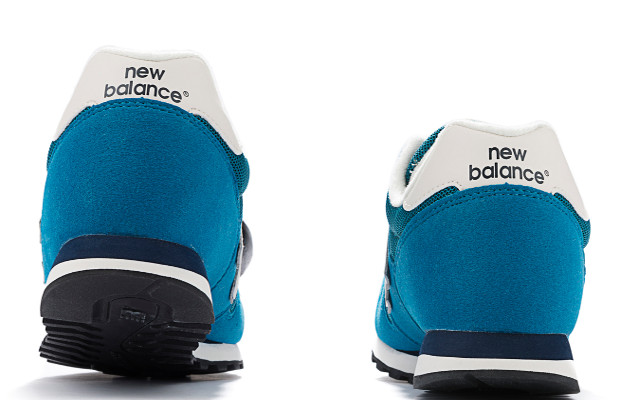 Footwear manufacturer New Balance has accused a Chinese company of adopting several confusingly similar names in an attempt to “ride the coattails” of the fame it has created.

New Balance filed the complaint (pdf) against New Bunren International at the US District Court for the District of Delaware on November 22.

The suit described New Bunren as a “wholly owned subsidiary of a Chinese company whose name translates to ‘New Balance (China) Sporting Goods’ which was formed in 2012”.

“In a further display of bad faith, defendant also adopted a series of ‘N’ marks, consisting of a capitalised letter N in block font that is virtually identical to New Balance’s N mark’”, the complaint read.

It is not the first time New Balance has clashed with a Chinese company.

In August, the company made international headlines after winning a significant trademark payout in China,  after a court awarded New Balance more than RMB 10 million ($1.5 million) in damages.

As reported by our sister publication WIPR, the court upheld all claims from New Balance and ordered a group of sellers to pay the sum for using the shoe maker’s signature slanting logo.