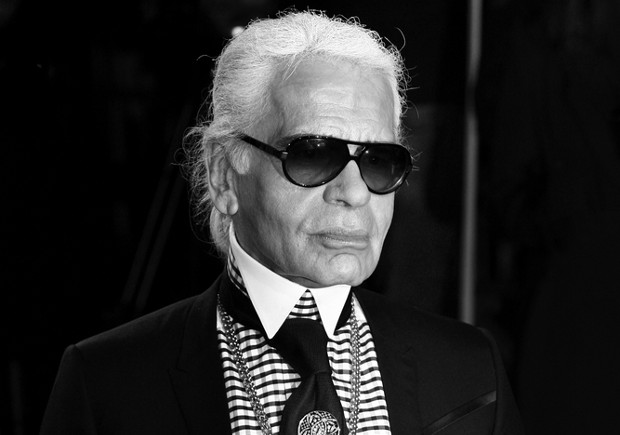 US shoemaker New Balance has sued fashion designer Karl Lagerfeld over a range of trainers that allegedly infringe its trademarks and trade dress.

Lagerfeld’s black and white shoes include a block capital ‘K’ on their side, while New Balance’s “lifestyle” products, which use similar shades, have an uppercase ‘N’ printed on them.

New Balance has claimed Lagerfeld has been selling the “nearly identical” footwear through online retailer Net-a-Porter.

The US company, which cited three versions of its block capital ‘N’ trademark as well as common law trade dress, said Lagerfeld’s shoes are confusingly similar and dilute its rights.

The case was filed at the US District Court for the Southern District of New York on June 3.

New Balance has used the trademarks since the 1970s and its “lifestyle” products are often counterfeited, it argued, forcing the company to “routinely” enforce its rights.

This case, however, is not a “slam dunk” for the shoemaker, said Brett Heavner, partner at Finnegan, Henderson, Farabow, Garrett & Dunner LLP, and the case could go either way.

“New Balance has some work to do to prove its case. Yes, it does have this old trademark registration, but the trade dress is based on common law ... My reaction is that the [trade dress] design is not so uncommon in the shoe industry.”

Lee Curtis, trademark attorney at HGF in the UK, said the ‘N’ and the ‘K’ marks are not particularly similar.

“I believe that New Balance would have some difficulty in arguing they are similar; yes, they have similar fonts, but they are distinct letters.

“However, New Balance’s claim may well be strengthened by the alleged long usage of its designs and evidence of confusion or linkage in the minds of the public between them. This seems to be case which will turn on the evidence submitted in support of a claim,” he said.

At $360, Lagerfeld’s shoes cost more than New Balance’s ($112), but Curtis said this should not affect the decision.

New Balance has asked the court to recall and destroy any infringing goods, and force Lagerfeld to pay damages.

Lagerfeld did not respond to a request for comment.