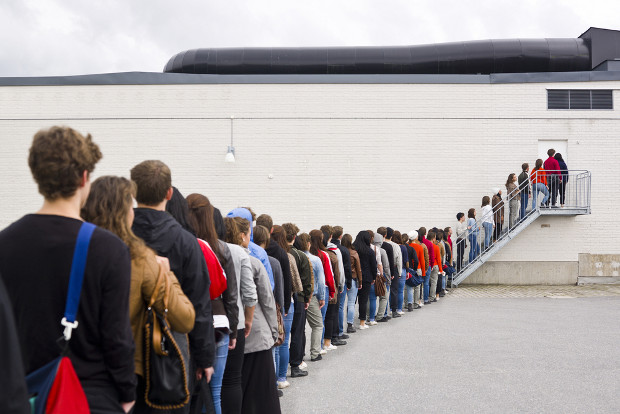 The number of new gTLD registrations is heading towards the two million mark, six months after the first registry launched.

According to data on ntldstats.com, the current figure is more than 1.85 million second-level registrations, covering 348 generic top-level domains that are live.

The total passed one million in June after the first new gTLD, ةكبش, —which means ‘web’ in Arabic—launched in February.

However, registry operator XYZ is alleged to have given thousands of domain names away for free to people who did not request them, while .berlin domains were handed out freely as part of a marketing campaign.

Brand owners feature near the end of the list, with Suzuki in 218th place and BMW in 304th.

Both companies will be offering domains only internally, however, and are unlikely to sell large numbers of them.

Meanwhile, the top three registrars are Network Solutions, GoDaddy and eNom, according to ntldstats.com.

There is still a large gap between the number of existing and new gTLD registrations: a study published in April by domain registry Verisign reported that there were 271 million domains across all TLDs in the fourth quarter of 2013.