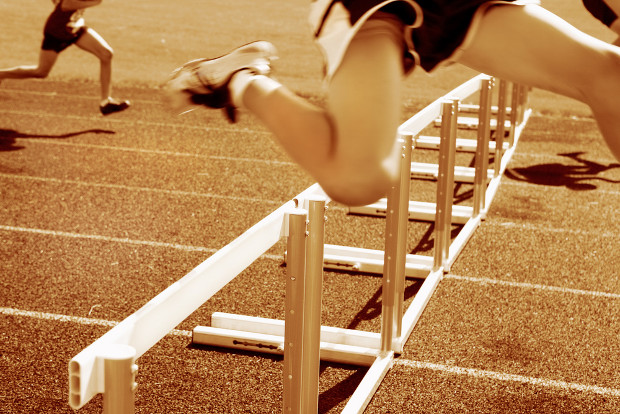 New generic top-level domains (gTLDs) will face several hurdles when they launch but will eventually succeed, a survey has found.

Sedo, a marketplace for domain names, surveyed employees of advertising and marketing firms on the new gTLD programme, receiving 361 responses.

More than half (54 percent) of respondents said they were unaware of the new gTLD programme. Twenty five percent of respondents were aware of it, while 21 percent said it “sounds familiar, but I’m not sure”.

Elsewhere, the survey found, the biggest hurdle facing new gTLDs will be marketplace confusion. Twenty two percent of people felt general awareness was the most serious problem, and other hurdles cited were “widespread adoption” and “cost of buying domains to protect a brand”.

But, a majority (64 percent) of respondents felt that despite the potential hurdles, gTLDs will ultimately succeed. Respondents thought .app will be the most popular registry, followed by .shop and .inc.

The biggest benefit of a new gTLD, respondents said, was a “memorable address”, while others cited were availability of good domains and innovative uses.

Success was not defined in the report, however.

Other findings were that 88 percent of respondents’ clients had not considered buying a web address under a new gTLD, while 70 percent said their clients had not discussed using a gTLD in an advertising campaign.

The report was presented at the The Digital Marketing & gTLD Strategy Congress in London, which finishes today.