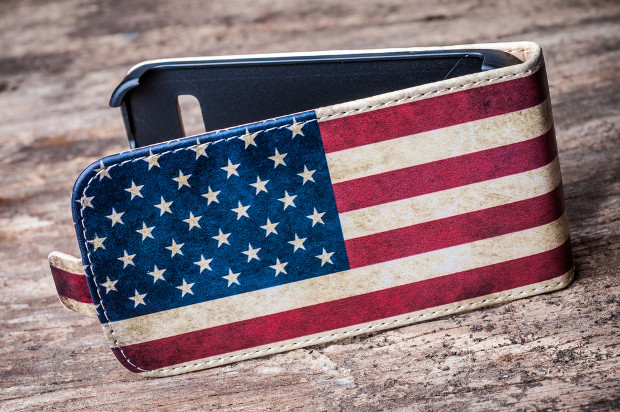 A New York state government employee has been charged with running an online counterfeiting business through which he allegedly made $100,000 from selling fake mobile phone cases.

The New York State Office of the Inspector General said that Wajahat Abbasi, from the city of Albany, was questioned on Tuesday (February 17) and subsequently charged in Albany County Court.

The office, which holds the state government and its employees to account, claimed that investigators found nearly $220,000 worth of counterfeit mobile phone cases in Abbasi’s home near Albany, the capital city of New York state.

Abbasi, 37, was alleged to have sold more than $100,000 worth of the counterfeit goods as well as “falsifying his timesheets” for his work as a computer programmer at the New York State Office of Information Technology Services.

That office provides centralised IT services to the state and its government.

The allegedly counterfeit goods consisted of phone and tablet cases mimicking those made by companies such as Griffin and OtterBox.

Abbasi is alleged to have conducted his business between November 2012 and December 2014, using numerous bank accounts and Amazon and eBay accounts. The goods were allegedly purchased in China and shipped to and stored at Abbasi’s residence before being sold.

The alleged timesheet falsification amounted to a theft of state services worth $38,000, according to the Office of the Inspector General, which said it enabled him to “conduct his illegal activities on state time”.

Inspector general Catherine Scott said: “Those who work in the public sector and provide services for the people of the state of New York are expected to accomplish their work duties in a responsible and law abiding fashion.”

She added: “The defendant allegedly abused his position and authority by trafficking in illegal goods on the internet while on state time.”