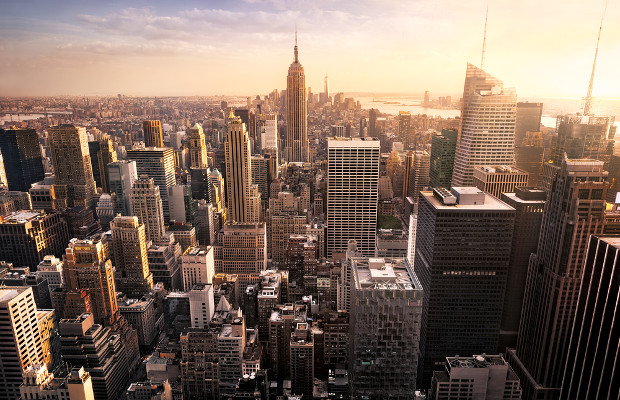 The City of New York has revealed plans to auction 24 fashion-related .nyc domains next month.

They are “some of the most coveted web addresses in the .nyc namespace” and are “commonly referred to as ‘Premium Domains’”, according to the official website for .nyc.

The live bidding process will start on Wednesday, February 1, and the domains will be auctioned on Snapnames.com as part of the .NYC Fashion Auction, which will run from February 1 to February 28.

The auction will coincide with the fashion week.

The first .nyc auction was hosted last year, and 20 domains were reportedly sold for a total of $70,650.