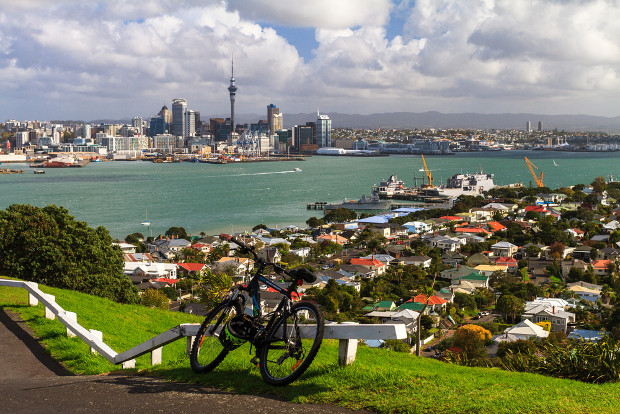 Brand owners and others will be able to register shorter .nz domain names such as ‘anything.nz’ for the first time, from tomorrow (September 30).

The country’s Domain Name Commission (DNC) has historically offered suffixes including .co.nz and org.nz, but now addresses directly under the .nz country-code top-level domain will be available.

However, people can still register domains under the existing suffixes.

Existing registrants can choose the shorter version of their name in a six-month preferential registration period, starting on September 30. If not, they can reserve it for free for up to two years while they decide.

One of the main reasons for the change is to provide more choice, while the DNC also wants to align New Zealand with other countries that have made similar reforms.

In June, British registry Nominet began selling shorter .uk addresses to complement its .org.uk and .co.uk suffixes, and reported a month later that it had sold more than 100,000 .uk domains.