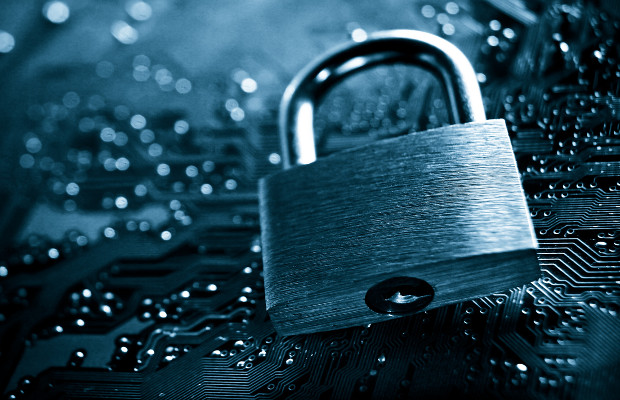 According to Sky, which is not related to the UK telecoms company of the same name, research released earlier this year from Australia-based data analytics company, The Navigators, indicated that 10% of New Zealanders claimed that pirating is how they “normally” watch TV and films.

According to the research, 90% of people in New Zealand who do not pirate content believe that the main motivating factor for those who do is that they do not want to pay.

However, most people who pirate content said the reason they do so is because the content is not available, or its release is delayed, in New Zealand. They also said that it is more convenient to pirate content than to subscribe for it.

“Other countries are taking steps to stop piracy and encourage people not to steal content, and we want to do the same in New Zealand, including by way of blocking pirate websites,” said Sophie Moloney, a spokesperson for Sky.

New Zealand does not have site-blocking provisions in place.

In addition, the research said that most New Zealanders were not fond of the idea of individuals being personally prosecuted for piracy. Rather, they would prefer that piracy websites be blocked by internet service providers (ISPs).

The research said that 68% of New Zealanders would be happy for their ISP to block access to a piracy website if it was required to do so by a court.

“Site-blocking is used in 42 countries around the world, including Australia and the UK,” added Moloney.

“It’s good to see that many New Zealanders would prefer that these dodgy sites are blocked from view using this approach.”