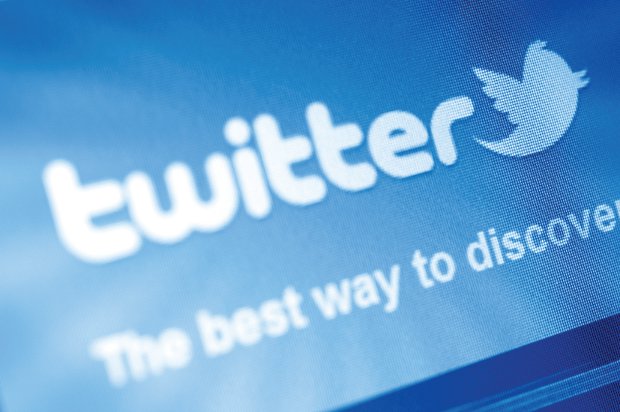 A US court has ruled that The Washington Post and Agence France-Presse (AFP) both infringed a photographer’s copyright when they distributed and published images he had posted on Twitter.

In a decision late on Monday at the US District Court for the Southern District of New York, Judge Alison Nathan said Twitter’s terms of service prevented the companies from using Daniel Morel’s images for commercial reasons without his permission.

The judge said the publishers would be liable only for a single damage for each image infringed, rather than damages for each use of the images. She expects the damages could reach about $1.2 million.

A jury trial will decide some remaining issues in the case, including whether Getty Images, which is also part of the dispute, is liable for infringement. Twitter, whose policies state that its users own their photos, was not named in the lawsuit.

In January 2010, the freelance photographer put 13 pictures of the Haiti earthquake onto Twitter. An AFP editor discovered them and the agency distributed some to Getty images, which has a distribution deal with AFP. The Washington Post, a client of Getty, published four of the photos on its website.

AFP sued Morel in March 2010 seeking a judgement that it could use his photos after he had alleged the company was using them improperly. He countersued AFP, Getty and The Washington Post for copyright infringement.

In the case, AFP argued that it could use the pictures because they were freely available on Twitter. The judge disagreed, saying that while Twitter’s service terms do allow the reposting of users’ images in certain circumstances, they do not grant a licence for commercial use.

The judge said the news outlets will be liable for damages ranging from $750 to $150,000 per image, depending on whether the jury trial finds their infringement was wilful or not. She said total damages will probably range between $6,000 and $1.2 million.A jury trial will decide whether AFP, Getty and The Washington Post acted wilfully.

The case is important because it is one of the first to cover the protection of social media users’ copyright, rather than whether users have infringed others’ rights.

“Most of the discussion about alleged copyright infringement on social media sites has focused on whether social media users are infringing on others’ copyrights when they post things online, such as on Pinterest or YouTube, and whether the social media platforms should be held liable,” said Jenevieve Maerker, associate at Foley Hoag in Boston.

She said publishers will now be more wary about using images from social media sites, but added that the case only focused on Twitter’s terms of service.

“Since Twitter could theoretically change its policies at any time, users will need to be vigilant if Twitter ever changes its position on users owning their content. There may be room for interpreting the guidelines to allow less profit-focused uses, such as reporting on tweets and, of course, retweeting,” she said.

“But on the whole, the ruling does vindicate Twitter’s position that ‘you own your content’.”

The case is Agence France Presse v. Morel, US District Court for the Southern District of New York, No. 10-02730. Law firm Willkie, Farr & Gallagher LLP is representing Morel in the case.