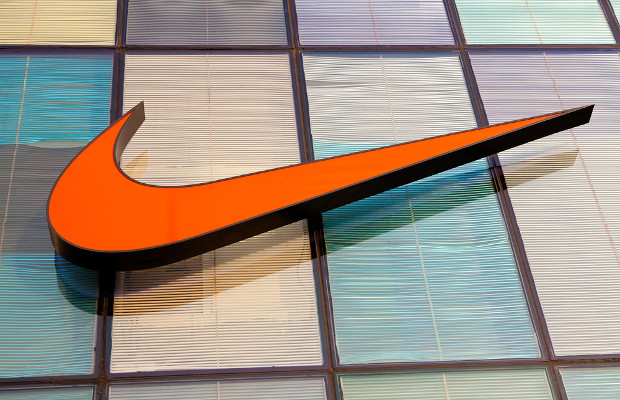 Sportswear company Nike has recovered a confusingly similar domain name that had been registered by a US citizen.

The decision, published on Friday, April 15, centred on the domain name nike.mx, which had been registered by Saracibar Jesus Navarro.

Nike filed the complaint in February this year

The company claimed that the domain was confusingly similar and “identical” to its trademark for the term ‘Nike’, which was granted in 1978.

It added that the domain had been registered in bad faith, that Navarro has no rights or legitimate interests in it, and that it is being used for commercial gain.

Navarro did not respond to Nike’s claims.

Enrique Ochoa, sole panellist in the dispute, found that the country-code top-level domain .mx is “insufficient” when assessing the disputed domain name’s similarity to the mark.

He added that “the disputed domain name nike.mx is identical regarding Nike trademark registrations”.

Ochoa said that Navarro doesn’t have “exclusive rights” to the Nike name, has no authorisation to use the brand name, and isn’t offering bona fide goods or services.

He also said that the respondent acquired the domain name for the purpose of “selling, renting or otherwise transferring the registration of the domain name to the complainant …” and to disrupt Nike’s business.

Ochoa agreed with Nike that Navarro was using the domain for financial gain by diverting users in a “pay per click” scheme.

The domain was transferred to Nike on Friday, April 1.