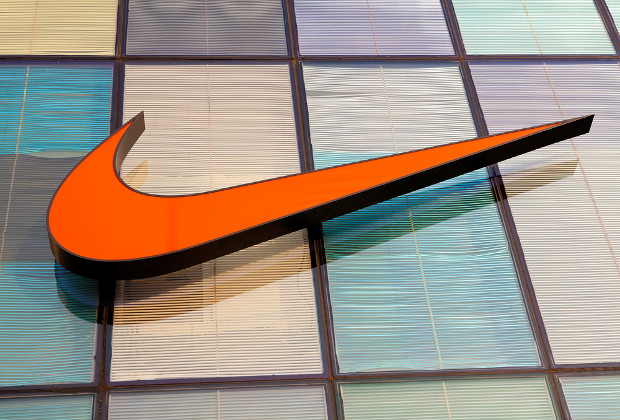 Nike’s football-themed adverts have attracted more shares online than any other brand owner’s this year, according to marketing technology platform Unruly.

With 1.28 million shares across Twitter, Facebook and the blogosphere, Nike’s adverts have propelled it to first place ahead of Samsung by more than 300,000.

Neither Nike nor Samsung is an official sponsor of the football World Cup in Brazil, whose official partners include Adidas and Coca-Cola.

With the tournament only two weeks away, Unruly published its ‘Braziliant Brands Tracker’ on May 29 to see which advertiser is set to become the “social video champion” of 2014.

Based on the number of players in a football team, it picked the 11 brands with the most shared football adverts online.

Most of Nike’s shares come from its ‘Winner Stays’ commercial, which it launched on April 25 and is the most shared football advert of 2014.

In a statement on its website, Unruly said: “This is only the starting 11. Many brands are going for goal early, but we’ll be updating the tracker throughout the tournament.”

FIFA and the Brazilian authorities will be keen to deter any ambush marketing at this summer’s tournament, as official partners have paid large sums of money to advertise exclusively around it.

At the London Olympic Games, however, there were very few instances of ambush marketing.

Unruly compiled its statistics on May 22.