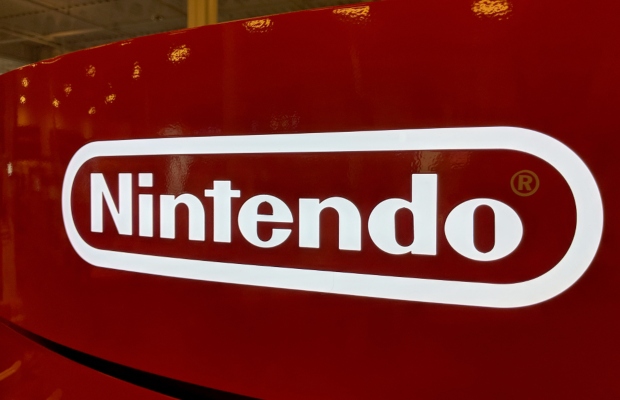 Nintendo has filed a copyright and trademark infringement suit against the operators of a website which allegedly offers pirate versions of its video games for download.

The complaint, filed on September 10 at the US District Court for the Central District of California, said the operators of the website, romuniverse.com, had built their business “largely on brazen and mass scale infringement” of Nintendo’s IP.

“It is among the most visited and notorious online hubs for pirated Nintendo video games,” the filing said, noting that more than 400,000 users visited the site in March 2019.

The operators of the website allegedly offer unauthorised copies of Nintendo’s video games for nearly every video game system Nintendo has ever produced, including its latest release, the Nintendo Switch.

Nintendo said that in 2009, one of the operators sent an email to users of the site advertising premium memberships for $30 a year, which would give them access to unlimited downloads.

By offering this service the operators of the site are “directly profiting from their exploiting of Nintendo’s IP,'' the filing said.

Additionally, it said that in 2018, when Nintendo won an infringement suit against two of the website’s competitors, the operators of romuniverse “bragged” that the website would continue to offer Nintendo games.

The filing said that following the removal of the other websites, traffic to romuniverse increased.