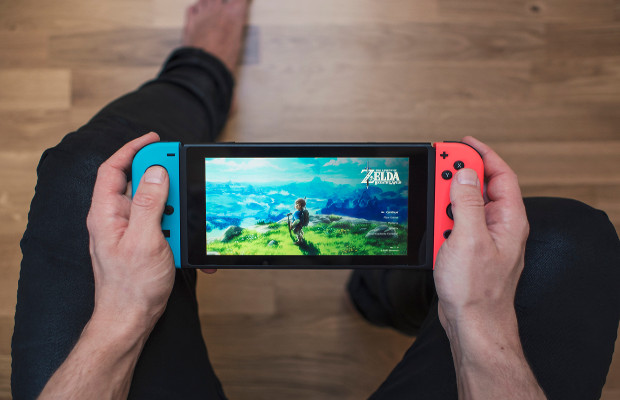 Video game developer Nintendo has filed a claim for copyright and trademark infringement against a US-based individual over “hubs” used for pirated online content.

Nintendo filed the claim against Jacob Mathias at the US District Court for the District of Arizona on Thursday, July 19.

The company also sued a business that Mathias runs, Mathias Designs, and two websites that he operates—www.loveroms.com and www.loveretro.com.

According to Nintendo, these websites are “built almost entirely on the brazen and mass-scale infringement of Nintendo’s IP rights”.

The company claimed that through the two websites, Mathias reproduces, distributes, publicly performs and displays a “staggering number of unauthorised copies of Nintendo’s video games” without first obtaining permission.

The claim alleged that the websites also reproduce and distribute a variety of Nintendo’s copyright-protected work, including thousands of musical works and audio recordings.

In addition, Nintendo said that the Mathias uses the company’s registered trademarks, including the Nintendo logo and its “most recognisable” video game characters. According to the claim, this is to “encourage visitors to download and play unauthorised copies of Nintendo’s copyrighted works”.

Nintendo claimed that Mathias posted a video onto his YouTube channel in 2010. The video’s description allegedly instructs users how to download unauthorised versions of video games from the www.loveroms.com website and how to play copies of them on mobile phones.

The claim said that the website includes a ‘Best 100’ list of the most popular games on the site, all of which are developed by Nintendo.

“Indeed, just the top ten games on the website alone are works in which Nintendo is a copyright claimant and trademark owner, and these have collectively been downloaded from the LoveROMs website more than 60 million times,” alleged Nintendo.

Nintendo is seeking damages of $150,000 for each case of copyright infringement, and $2 million for each instance of trademark infringement. The company is also seeking a permanent injunction.