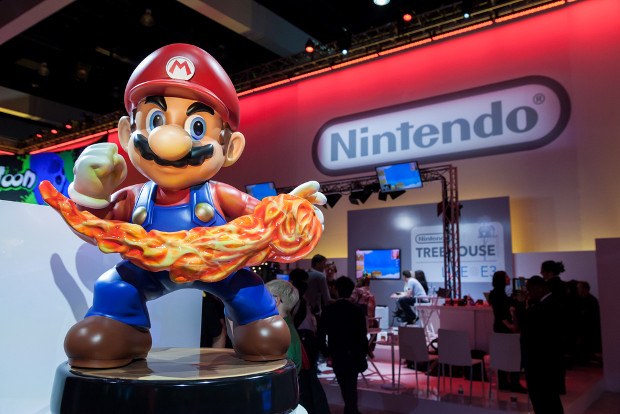 The creator of the Super Smash Brothers video game series, Masahiro Sakurai, has said he will not allow modified characters to be used online in the latest game, owing to concerns over copyright infringement.

The Mii channel on the Nintendo Wii U console allows users to upload images and modify existing characters.

Writing for the Japanese gaming magazine Famitsu, Sakurai said: “We don’t want the online play to become a copyright free-for-all.”

“It’s probably not as fun to play against someone using a character based on someone you may not know,” he added.

Sakurai was initially reluctant to include Mii characters on the latest version of the game, which is due to come out later this year, but made concessions to online requests to include the feature in offline play.

Super Smash Brothers is a fighting game series that features characters from a range of well-known Nintendo games including Super Mario Brothers, The Legend of Zelda and Pokémon. The first in the series was released in 1999.

A post on Tumblr called “pleasesakurai” has attracted thousands of requests from players asking the creator to include characters from other video game franchises.