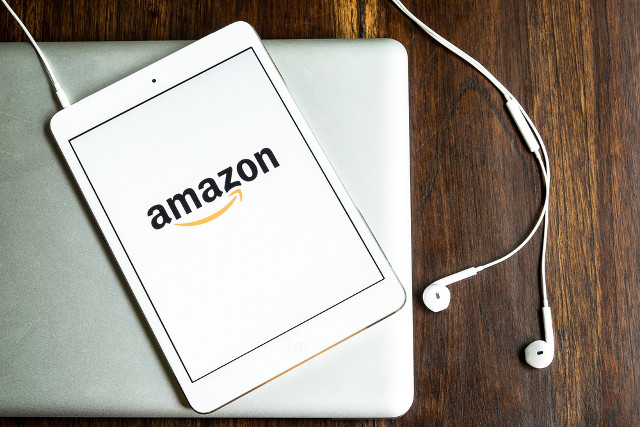 Amazon has been found not liable for trademark infringement after the US Court of Appeals for the Ninth Circuit reversed its decision in its dispute with military watch maker Multi Time Machine (MTM).

Yesterday, October 21, the ninth circuit reversed its decision from July this year after one of the court’s judges went back on his previous opinion that Amazon had infringed MTM’s trademarks.

The dispute centred on the search function on the Amazon website. Users searching for the phrase ‘MTM special ops watch’ are greeted with products from MTM’s rival watch maker Luminox.

MTM does not sell its watches on Amazon in order to preserve its luxury brand identity.

Because Amazon displayed alternative products, MTM alleged that it would cause “initial interest confusion” among internet users.

Initial interest confusion is defined as when a consumer looks for a certain branded product, but finds an alternative. At the point of sale the consumer is aware that the product is from a different brand.

In July, the ninth circuit agreed with MTM that Amazon was liable for infringement.

That decision reversed a 2013 ruling by the US District Court for the Central District of California that the searches were unlikely to result in confusion.

But since the judgment, the ninth circuit’s decision has been criticised by the Electronic Frontier Foundation and Public Citizen, as well as other commentators.

In the court’s new opinion Judge Gordon Quist, who initially sided against Amazon in the previous ruling, has changed his position.

The newly-found majority opinion was written by Judge Barry Silverman, who was the sole dissenter in the previous judgment.

He said: “In light of Amazon’s clear labelling of the products it carries, by brand name and model, accompanied by a photograph of the item, no rational trier of fact could find that a reasonably prudent consumer accustomed to shopping online would likely be confused by the Amazon search results.”

Judge Carlos Bea, however, remained consistent with his decision in July and wrote a dissenting opinion in support of MTM’s claim.

He warned against “usurping” the role of the jury in determining whether there is confusion.

“MTM may be mistaken” on the question of whether there is confusion, but that is “a question that requires factual determination, one this court does not have authority to make,” he said.

Charles Colman, a New York University law professor, told TBO that it is “refreshing to see a court acknowledge when it has made a mistake”.

“The dissenting judge employs a conventional technique—essentially using scare tactics that draw on rhetoric about judicial activism and the like—that sometimes packs a rhetorical punch,” he said.
“The majority’s decision is not so far-reaching, and it does not represent a meaningful departure from either ninth circuit trademark precedent or summary judgment jurisprudence,” he added.