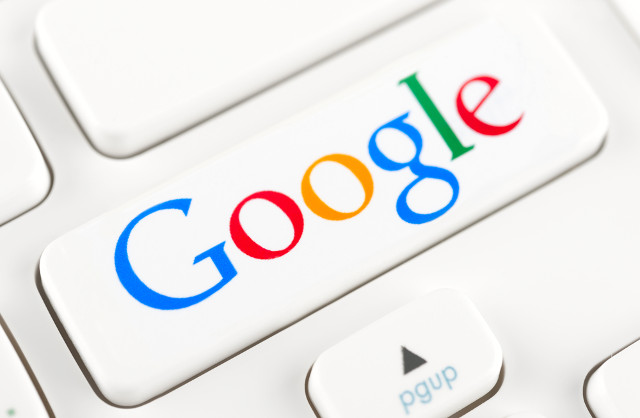 The US Court of Appeals for the Ninth Circuit has ruled in favour of Google in its copyright dispute with actor Cindy Lee Garcia, stating that acting performances lack a tangible medium for them to be eligible for copyright protection.

In a judgment issued yesterday (May 18), the ninth circuit vacated an injunction applied against the film the “Innocence of Muslims” on Google-owned YouTube.

Garcia read out two lines for a film she thought was called Desert Warrior, but it later turned out to be the controversial film which sparked global protests.

In the film, Garcia’s performance is dubbed with the line: “Is your Mohammed a child molester?”

She received numerous death threats after the film was released on YouTube.

In response, she applied for an injunction at the US District Court for the Central District of California in 2012 which sought to have the film removed from the video-sharing website.

Garcia argued that her performance was “independently copyrightable” and that she therefore had a right over its distribution.

The court ruled in favour of Google prompting Garcia to appeal against the judgment. In 2014, the ninth circuit issued a 2-1 opinion in favour of Garcia and applied an injunction.

Google appealed against the judgment and the ninth circuit agreed to hear the case en banc before all of its 11 judges. It was heard in December 2014.

In the latest ruling, the ninth circuit has reversed the previous judgement and ruled in favour of Google.

Judge Margaret McKeown wrote in the judgement: “The claim against Google is grounded in copyright law, not privacy, emotional distress, or tort law, and Garcia seeks to impose speech restrictions under copyright laws meant to foster rather than repress free expression.

“Garcia’s theory can be likened to ‘copyright cherry picking’, which would enable any contributor from a costume designer down to an extra or best boy to claim copyright in random bits and pieces of a unitary motion picture without satisfying the requirements of the Copyright Act.”

But not all of the judges agreed.

Judge Alex Kozinski argued that the judges were inconsistent on whether Garcia had a copyright claim.

He said that sometimes they said she did not do enough to earn protection and at other times argued that an acting performance was not eligible at all.

He wrote: “Garcia’s dramatic performance met all of the requirements for copyright protection: it was copyrightable subject matter, it was original and it was fixed at the moment it was recorded.

“The majority is wrong and makes a total mess of copyright law. The court today robs performers and other creative talent of rights Congress gave them. I won’t be a party to it.”

Bruce Ewing, partner at law firm Dorsey & Whitney, said the decision will be welcomed by the film industry.

He said: “The decision is a resounding victory for Google that will also be viewed favourably by film and television studios, as well as many copyright practitioners.

“The majority of the court held that the acting performance is not a separately copyrightable work, agreeing with the position held by producers and studios, as well as the US Copyright Office,” he added.

Cris Armenta, founder of law firm The Armenta Law Firm, which represented Garcia in the case, said it is unlikely that Garcia will appeal against the decision due to financial constraints.

Armenta said: "The ninth circuit has artificially shrunk rights that Congress gave copyright authors, by deciding that actors do not have copyright interests in their own dramatic performances."

Google had not responded to a request for comment at the time of writing.