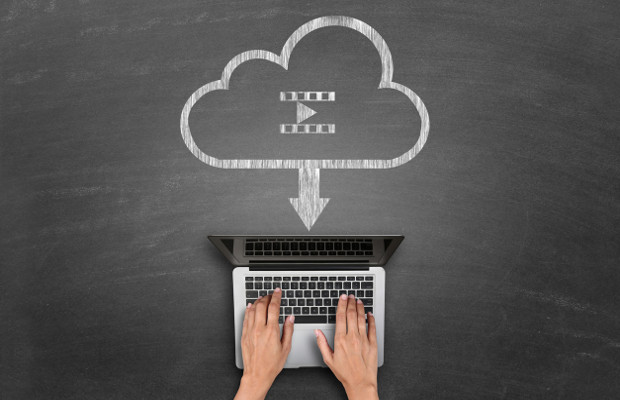 The US Court of Appeals for the Ninth Circuit has reversed a district court ruling that had said online video company FilmOn X can use the same compulsory copyright licences as traditional cable TV services.

In December 2015, Judge George Wu of the US District Court for the Central District of California handed down a partial summary judgment to FilmOn (formerly known as Aereokiller).

The case centred on a dispute over compulsory copyright licences between Fox TV and other broadcasting companies with FilmOn.

Wu found that FilmOn had qualified as a cable system and was therefore “potentially” entitled to a compulsory licence.

Fox immediately appealed against the decision.

On Tuesday, March 21, the Ninth Circuit issued a ruling which reversed the district court decision.

The panel found that a service that captures copyrighted works broadcast over the air and then retransmits them to paying subscribers over the internet without the consent of the copyright owners is not a “cable system” eligible for a compulsory licence under the Copyright Act.

A spokesperson from FilmOn told TBO: “The American public has lost today. Once again we see an opinion that supports a few powerful entities at the expense of innovation and the public interest. FilmOn X will continue to fight for broader access to over-the-air broadcast television.”

In its ruling, the Ninth Circuit said that the district court based its conclusion on what it took to be the “plain meaning” of section 111 and the US Supreme Court’s American Broadcasting Companies v Aereo decision.

Fox and FilmOn had each claimed that the “plain meaning” of section 111 “resolved the case” in its favour.

Section 111 of the Copyright Act of 1976 is a compulsory licensing system under which cable providers may make secondary transmissions of copyrighted works, according to the US Copyright Office.

Fox argued that section 111’s “plain text makes clear that the relevant ‘facility’ comprises the entire retransmission service—both the service’s means of receiving broadcast signals and its means of making secondary transmissions to the paying subscribers”, the suit said.

FilmOn said that section 111 “should be interpreted in a technology agnostic manner” and that the court should read it as making compulsory licences available to “any” facility that retransmits broadcast signals or programming.

The Ninth Circuit said that position is a “poor fit” with the section 111 text and structure.

Non-profit organisation Public Knowledge, which had filed an amicus brief along with the Electronic Frontier Foundation in July last year, reacted to the ruling.

John Bergmayer, senior counsel at the organisation, said: “A legal result where online video services have the same copyright liabilities as traditional cable services ... but not the same copyright benefits (the compulsory licence), is not a good result for consumers or competition.”