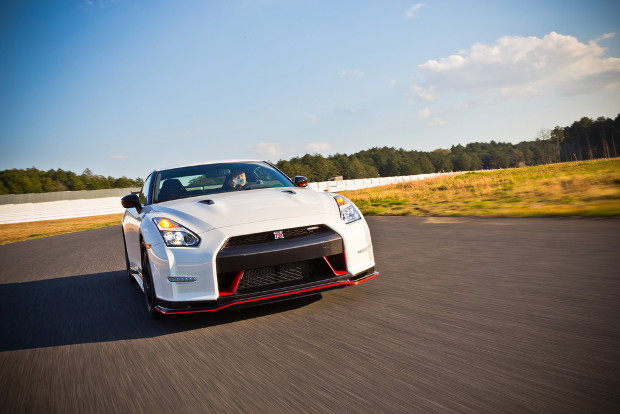 Car maker Nissan Motors has failed to suspend a domain name for the second time in just a few days.

The Japanese company was defeated in a Uniform Rapid Suspension (URS) system dispute surrounding the nissan.email web address at the end of last month (December 23).

It was Nissan’s second URS defeat in a row after it lost a dispute relating to a Nissan address using the .technology domain just days previously.

Before the defeats, the company had won ten URS disputes during the month of December.

According to examiner Kendall Reed, the registrant of the nissan.email address registered it as “inventory”, which he said is not inherently wrong.

Reed said the domain had been registered for the purpose of selling, renting or otherwise transferring it to the complainant (Nissan), which is the owner of the trademark or service mark, or to a competitor of that complainant.

“This intended use is not necessarily in bad faith, but a determination of this issue is best left for the facts of such a case,” Reed wrote.

“It might be different if the complainant in this matter were able to demonstrate that the respondent was engaged in a pattern of registering domain names for the purpose of preventing trademark and/or service mark holders from reflecting their respective marks in a corresponding domain name, but in this matter no such allegation has been made and no supporting evidence has been provided,” he added.

Nissan did not immediately respond to a request for comment.