‘No one can own a dance move’: Fortnite creator 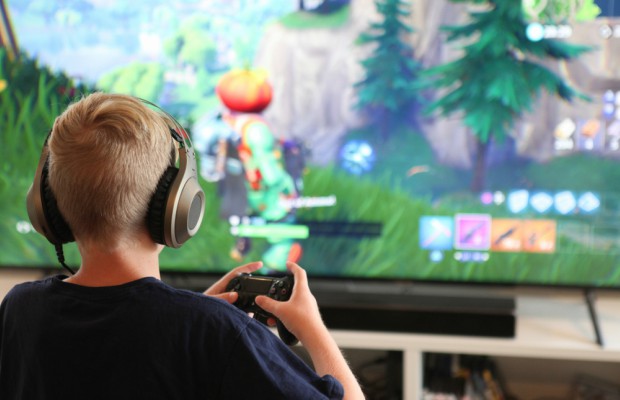 Epic Games, creator of popular video game Fortnite, has hit back at claims that it stole rapper 2 Milly’s signature ‘Milly Rock’ dance, arguing that “no one can own a dance move”.

2 Milly, born Terence Ferguson, sued Epic in December 2018 claiming that a dance featured in Fortnite infringed his IP. Ferguson claimed that Epic used the choreography for his ‘Milly Rock’ dance without his permission.

Ferguson released a music video for his song “Milly Rock” in 2014, showing him performing the dance. The video has nearly 19 million views on YouTube.

He claimed that his dance was the basis of the “Swipe It” emote featured in Fortnite, which users can purchase for their characters to perform.

In the complaint, Ferguson claimed that Epic has “unfairly profited from its intentional unauthorised misappropriation” of his dance.

Epic, however, has rejected the claims. In a memorandum in support of its motion to dismiss the case, submitted on Monday, February 11, the video games company said that Ferguson was trying to “chill creative expression by claiming rights that do not exist under the law”.

The company argued that “individual dance steps and simple dance routines are not protected by copyright, but rather are building blocks of free expression”.

Epic also denied that “Swipe It” was even substantially similar to Ferguson’s dance, citing different movements and a faster tempo than ‘Milly Rock’. The memorandum also rejected Ferguson’s trademark claims, arguing that use of trademark-protected material as part of creative expression is permitted.

It is just one of a number of copyright infringment cases Epic are facing in relation to Fortnite’s “emotes”. In December, sister publication WIPR reported that Alfonso Ribeiro, who played Carlton Banks in US sitcom The Fresh Prince of Bel-Air, was suing the company for copying his signature dance from the show. Last month, another rapper Blocboy JB filed suit over the dance featured in the music video for his song “Shoot”.