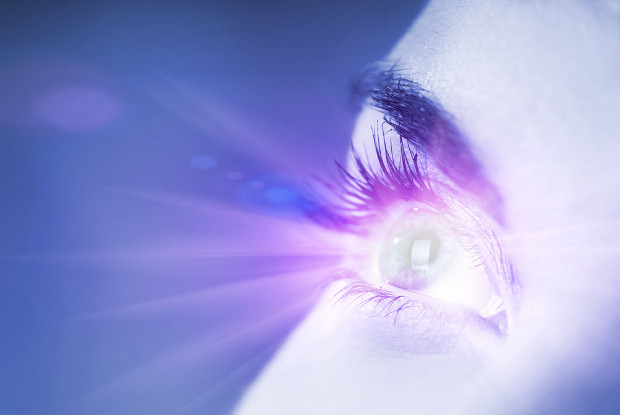 A company providing laser eye surgery has failed to convince Nominet that a .uk domain name was covertly funded to discredit its business.

Optical Express, which is also an optician, complained about “opticalexpressruinedmylife.co.uk” (OERML) in October last year.

In January a dispute resolution service (DRS) panel rejected the case because it was seen as a re-submission of an earlier filing, a practice banned by Nominet.

Optical Express had lost that first case because the address was deemed to be a genuine protest site.

The respondent, Sasha Rodoy, uses the site to campaign for better regulation of the laser eye surgery industry. She originally targeted Optimax – a rival of Optical Express – after allegedly suffering difficulties from treatment provided by that company.

She set up “optimaxruinedmylife.co.uk” but the site was shut down after a settlement between her and Optimax.

Despite the rejection of its complaint, Optical Express argued that important new information had materialised since the first case, meaning that the dispute should be re-heard.

This included apparent evidence that OERML was set up and financed by Optimax to “unfairly disrupt” Optical Express’s business. Optical Express claimed that Radoy accepted “a highly questionable” and “substantial” cash payment from Optimax in relation to the site.

But Radoy denied that she has ever received any support from Optimax and argued that there is nothing abusive about her use of the site.

The DRS panel, consisting of Tony Willoughby, Anna Carboni and Nick Gardner, had to decide whether there was any new evidence to justify a second hearing.

In their ruling on March 30, the panel said they were “unable to reach a finding that either the OERML website or the respondent are covertly funded by Optimax”.

“If the complainant wishes to pursue an allegation of that nature it should do so in a forum more suitable for determining serious and disputed allegations of integrity and dishonesty against someone who, on the face of matters, appears to be pursuing a bona fide protest campaign.

“The panel therefore does not consider that this allegation amounts to exceptional grounds which justify a rehearing of this complaint,” they said.

Andrew Tibber, partner at Temple Bright LLP, said the dismissal serves as a further reminder to would-be complainants that “gripe sites can play a legitimate role in a democratic society and that if there is any evidence of ulterior motives, the DRS may be ill-equipped to deal with it”.