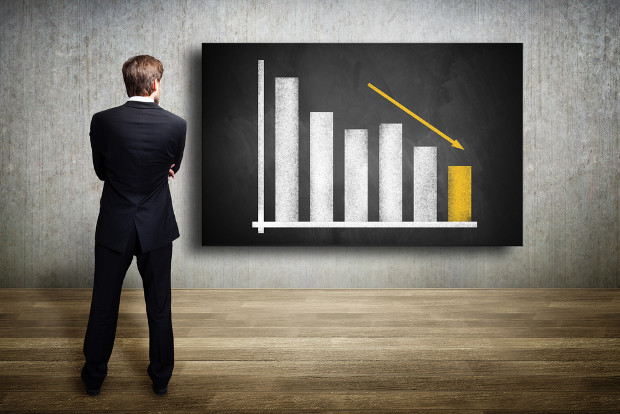 British domain name registry Nominet handled nearly 700 cybersquatting disputes last year but the total was 17% lower than in 2012, it has revealed.

In a summary published today (August 28), Nominet said in 2013 it dealt with 674 complaints under its Dispute Resolution Service (DRS), 437 of which progressed through the system.

Nominet said 83 of those disputes were resolved directly between the two parties, 87 by mediation, 177 by a summary decision, 87 by a full decision and three by an appeal panel.

The DRS seeks to settle disputes through mediation and, where that is not possible, an independent decision.

Nominet has historically managed the .co.uk, .org.uk and .me.uk suffixes, and launched the shorter .uk address earlier this year, meaning the 2013 statistics do not include data covering the newer .uk.

The 17% fall in DRS complaints came as the number of domain names registered with Nominet rose by nearly 3% in the same period.

The average length of some DRS disputes is decreasing, Nominet said, showing that mediated cases took an average of 49 days to resolve in 2013, compared with 52 days in 2012. Expert decisions and appeals also took less time to complete in 2013, it said.

“The system continues to be a fantastic light-touch alternative to the courts in addressing these disputes, allowing the domain name system to remain fast-moving but fair, and contributing to the high level of trust in .uk websites.

“In a year when many new top-level domains are launching for the first time, brands need to recognise the value of a namespace which provides an established, robust and trusted framework for dealing with any domain disputes quickly and fairly,” he said.

Wenban-Smith added that the sharp drop in the number of complaints filed last year was surprising.

"It is too early to say whether this is a one-off, as there is a degree of natural variation in complaint filing by brands. However we continue to believe that the strong reputation of the DRS, along with the safe and trusted nature of the .uk name space, acts as a disincentive to would-be cybersquatters, who know that if they make an ‘abusive registration’ it is relatively quick, cheap and easy for brands to take effective action against them.”