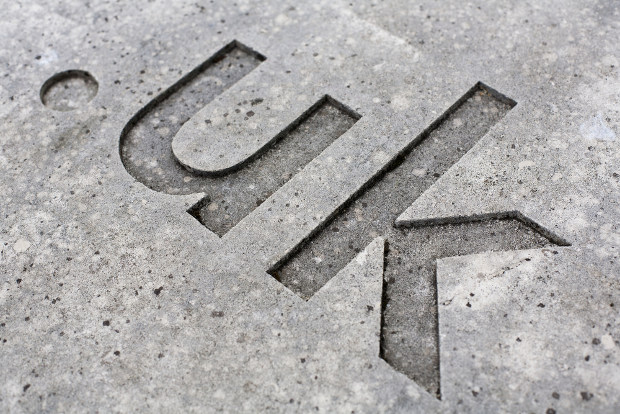 Businesses will have the chance to register shorter .uk domain names from next summer under plans approved by British registry Nominet on Wednesday.

Nominet offers domains such as “example.co.uk” and “example.org.uk”, but will begin selling names directly under the top-level .uk domain as well. Under the new system, for example, Facebook could register “Facebook.uk”.

“We’re excited to offer the option of a shorter, snappier domain name that we believe will appeal to both our existing customers and the businesses and bloggers of tomorrow,” said Nominet chief executive Lesley Cowley.

The plans had been killed off earlier this year following criticism, before being revived in June.

There are more than 10 million existing Nominet customers, all of whom will be given five years to decide whether to freely register an equivalent .uk address. They can use the new domain either in addition or instead of their current address.

In the small proportion of cases where there could be competition – such as someone owning “example.co.uk” but someone else owning “example.org.uk” – the shorter domain will be offered to the .co.uk registrant, Nominet said.

The five-year period is designed to match the time it will take before businesses next need to change their “signage or stationery”, Nominet explained, meaning they don’t incur unnecessary incremental costs.

Domain names not already registered with Nominet will be offered on a first-come, first-serve basis.

The registry will charge an annual wholesale price of £3.50 for single-year .uk registrations and £2.50 for multi-year registrations. Both prices match current fees for a current co.uk domain.

With around 1,400 new generic top-level domains coming onto the Internet in the next few years, Nominet is keen to keep up with the competition.

Cowley said: “In an industry that is seeing an unprecedented level of change with the upcoming introduction of over a thousand new top level domains, we’re hard at work to ensure innovation in .uk keeps UK web users and businesses ahead of the curve.”

Stuart Fuller, director of commercial operations at brand protection company NetNames, said UK businesses should be happy with the news.

“A .uk domain will be attractive to business in the UK, although there has to be some care taken to ensure that confusion over co.uk, me.uk and org.uk addresses is alleviated. I can see the appeal to businesses that want to emphasise the ‘Britishness’ of their products and services, as well as defining where their geographical location is.”

A recent Nominet survey of “UK business decision makers” found that 72% thought “example.uk” registrations should be an option, while only 2% thought they shouldn’t.

But the project has met a backlash from domain name investors and other groups, including digital rights activists the Open Rights Group (ORG). The ORG, which argued for the .uk plans to be dropped, said the project would create a “walled garden” that would undermine confidence in the rest of the UK domain name space.

With .uk, the move brings the UK into line with other large country-code registries such as Germany’s .de or France’s .fr.

Nominet intends to announce a final launch date by February 2014.