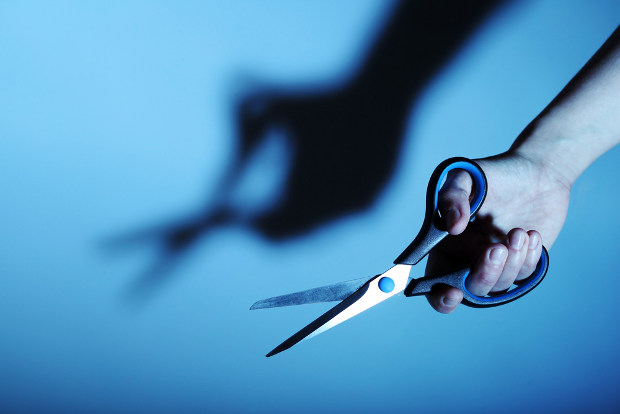 Nominet currently offers domains such as “example.co.uk” and “example.org.uk”, but will begin selling names directly under the top-level .uk domain as well.

Under the new system, which was signed off in November last year, Facebook could register “Facebook.uk”, for example.

In a statement on January 30 revealing the launch date, Nominet said it has updated its Whois tool to allow people to look up who (if anyone) holds the registration for an “example.uk” domain.

For domain registrars, Nominet has updated its registrar resources with further information about the launch, including technical specifications.

There are more than 10 million existing Nominet customers, all of whom will be given five years to decide whether to freely register an equivalent .uk address. They can use the new domain either in addition or instead of their current address.

In the small proportion of cases where there could be competition – such as someone owning “example.co.uk” but someone else owning “example.org.uk” – the shorter domain will be offered to the .co.uk registrant.

The five-year period is designed to match the time it will take before businesses next need to change their “signage or stationery”, Nominet previously explained, meaning they don’t incur unnecessary incremental costs.

Domain names not already registered with Nominet will be offered on a first-come, first-serve basis.

The registry will charge an annual wholesale price of £3.50 ($5.75) for single-year .uk registrations and £2.50 ($4.11) for multi-year registrations. Both prices match current fees for a current co.uk domain.

Nominet recently hit the news after it emerged that luxury watch maker Cartier sued the registry over sites allegedly directed to counterfeit goods. Nominet has filed a response, in which it said it suspended 10 of the 12 disputed domain names before Cartier’s complaint was filed (in November) and that another domain has been cancelled and re-registered.