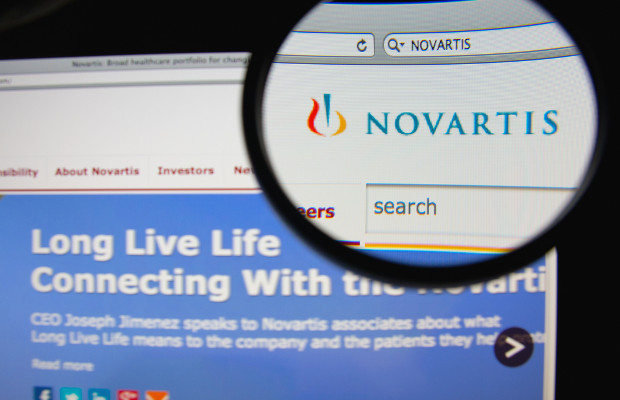 Swiss pharmaceutical company Novartis has recovered a domain name that is confusingly similar to its trademark.

The domain, novartis.online, was registered in January 2016, 20 years after Novartis registered its ‘Novartis’ trademark in the US.

It led Novartis to file a complaint under the Uniform Domain Name Dispute Resolution Policy with the US-based World Intellectual Property Organization (WIPO) on March 21.

In a decision dated May 11, but published on May 19, WIPO panellist George Souter handed Novartis the domain name.

He said it was confusingly similar to Novartis’s trademark as the domain “incorporates the complainant's trademark in its entirety” with the addition of “.online”.

Further, he said that a prima facie case had been made and that the respondent had no rights or legitimate interests in the domain.

He also said that the domain is being used in bad faith and it poses “a real threat” to the interests of Novartis’s trademark.